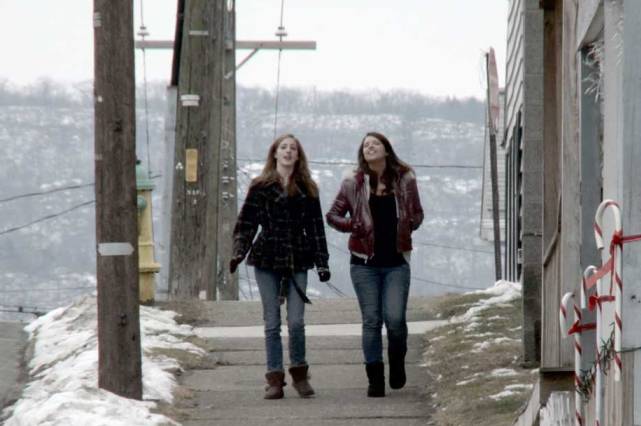 Anybody who needs a new reason to hate lawyers ought to check out this shocking documentary chronicling a pay-to-play scheme whereby a couple of crooked judges, Michael Conahan and Mark Ciavarella, enriched themselves at the expense of adolescents unlucky enough to be arrested in Luzerne County, Pennsylvania. The evil pair’s plan involved first condemning the existing juvenile detention center owned by the county.

Next, they took millions of dollars in kickbacks from the private corporation hired to build and then run a larger facility. Furthermore, they secretly signed a contract with the company in which they agreed to continue to help the firm maximize profits by keeping the cells filled with juvenile delinquents.

They subsequently accepted additional checks for each child sent to the prison, most for long stretches of time and for the flimsiest of infractions. Punishment was meted out not only for antisocial behavior like cursing at a bus stop, making fun of the principal on a webpage, and fighting at school, but in cases where the accused was totally innocent, like the boy arrested for riding a stolen scooter that had inadvertently been purchased by his parents, and another arrested for possession of drug paraphernalia that had admittedly been planted by the local police.

These youthful offenders as young as 12 were generally denied their right to an attorney and so fared poorly in the kangaroo court, and far worse behind bars. It comes as no surprise that they often suffered from a combination of depression, anxiety, mood swings and Post-Traumatic Stress Disorder, even years after being paroled. Some would become trapped in the criminal justice system’s revolving door and eventually ended-up in an adult penitentiary.

All of the above is recounted in distressing detail in Kids for Ca$h, a heartbreaking expose directed by Robert May about two of the slimiest creeps to ever walk the Earth. Conahan and Ciavarella’s shady shenanigans finally came to light after the ACLU took up the cause of the falsely accused.

But the unrepentant jurists’ have never shown any remorse, with their stints in country club federal prisons amounting to a slap on the wrist, given the thousands of lives they’ve ruined. We can only pray that a special room in Hell has been reserved for these “scumbags,” as they were called on the steps of the courthouse by the grieving mother of one of their innocent victims who had committed suicide.