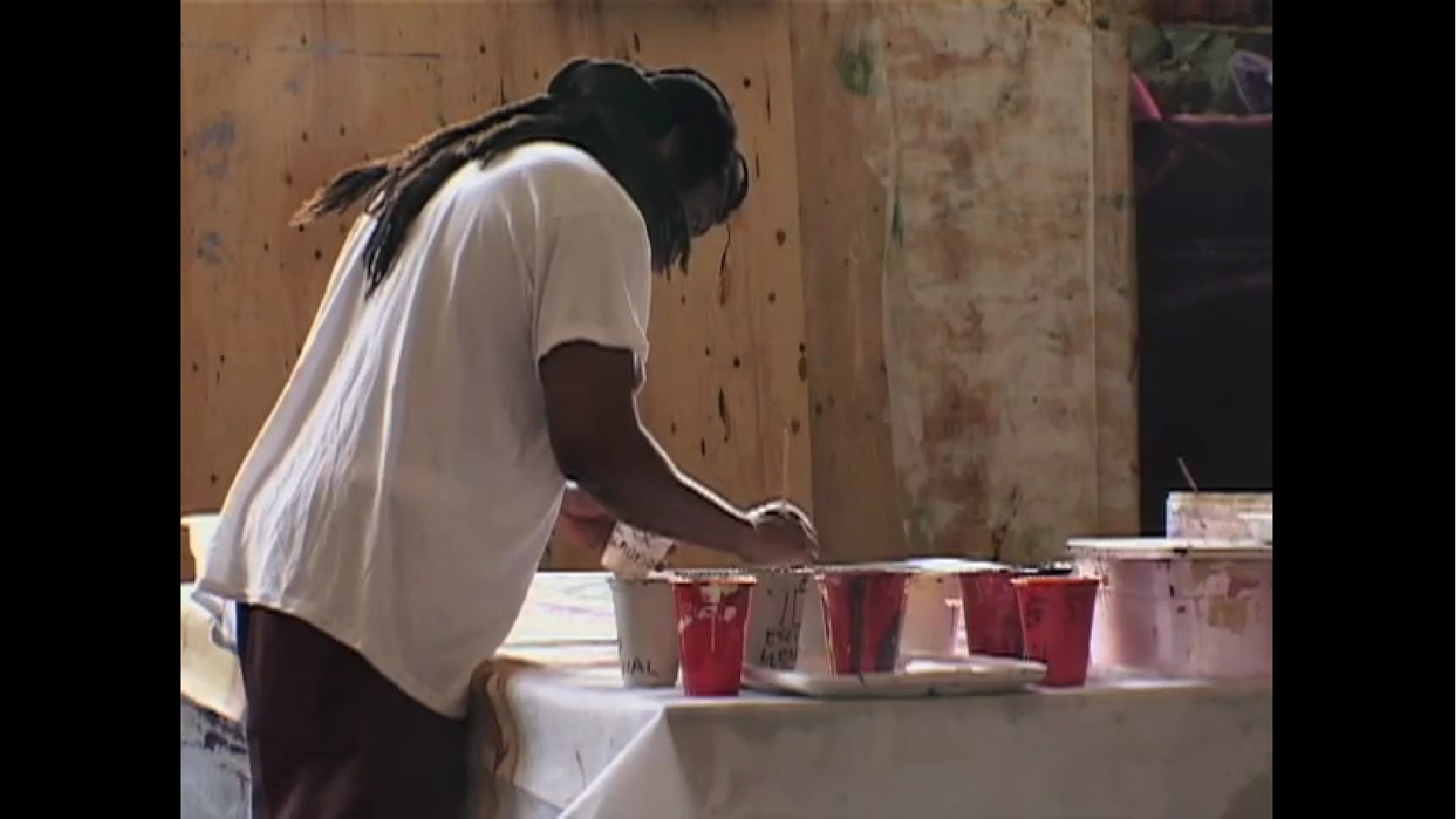 "Concrete, Steel and Paint," a documentary film about a prison mural project – and the relationship between felons and those they leave in their wake – is making its Portland premiere Wednesday, July 27 at 5:30 p.m. at the Oregon Association of Minority Entrepreneurs headquarters (4134 N. Vancouver Ave. in Portland).

The 55-minute movie explores a program undertaken at a Pennsylvania prison where male prisoners joined together with victims of crime to paint a mural about healing. Tony Heriza, the film's producer, and Jane Golden, executive director of the Philadelphia Mural Arts Program, will both be on hand at the July 27 screening to answer questions and share their thoughts on mass incarceration and the growing number of youth and minorities among America's prison population.

The free event is co-hosted by the Portland city government's Office of Human Relations and the Partnership for Safety and Justice.

The film is the winner of the Director's Award at the Hearts and Minds Film Festival in Delaware, the John Michaels Social Justice Award at the Big Muddy Film Festival at Southern Illinois University and Best Short Documentary at Chicago's Peace on Earth Film Festival. To watch the trailer and learn more about the movie, go to the film's site.

For more information about the July 27 screening in Portland, contact the Office of Human Relations at 503-823-4429 or go to www.portlandonline.com/humanrelations