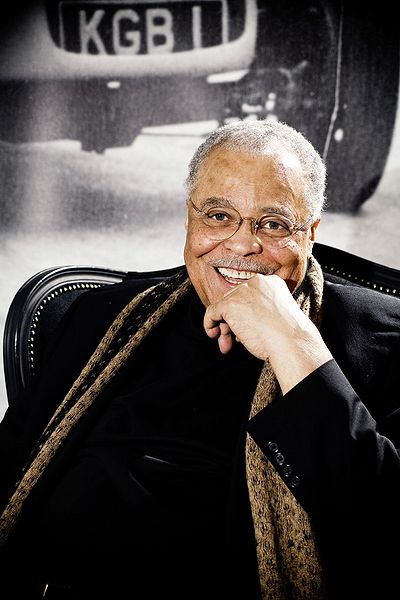 NEW YORK (AP) -- Will James Earl Jones be driving on the other side of the road?


Producers of "Driving Miss Daisy" said Monday that Jones, Vanessa Redgrave and Boyd Gaines will reprise their Broadway roles when the production shifts to London this fall.


The play will hold performances at Wyndham's Theatre from Sept. 26 through Dec. 17, with an opening night scheduled for Oct. 5. David Esbjornson, who directed the Broadway production, will again direct.


The play centers on a Jewish widow and her deepening friendship with her black chauffeur. The Broadway production was a virtual sell-out, was extended and earned back its investment.


Redgrave earned a Tony Award nomination in the role. Jones will play a former U.S. president in a revival of "Gore Vidal's The Best Man" on Broadway next spring.


© 2011 The Associated Press. All rights reserved. This material may not be published, broadcast, rewritten or redistributed. Learn more about our Privacy Policy and Terms of Use.