By Helen Silvis of The Skanner News
Published: 25 May 2011

African Americans live sicker and die younger than their White counterparts. Ailments such as asthma, cancer, heart disease, diabetes and high blood pressure, are taking a far higher toll on African American communities. Other minorities also suffer from health disparities that affect everyone from infants and to seniors. Researcher Thomas LaVeist and his colleagues at Johns Hopkins Medical Center and the University of Maryland, estimate that between 2003 to 2006 alone health disparities cost us $1.24 trillion.
A series of films, presented by The Urban League of Portland's V.O.I.C.E. (Voicing Our Involvement through Community Engagement) Project reveals why this is the case and what needs to be done to end health inequalities.
The 'Unnatural Causes' film series starts this Thursday May 26 and continues through Tuesday June 14. Watch the movies and discuss how fair and equal social policies, living-wage jobs, affordable housing, racial justice, good schools, community empowerment, and family support systems can help our community's health. 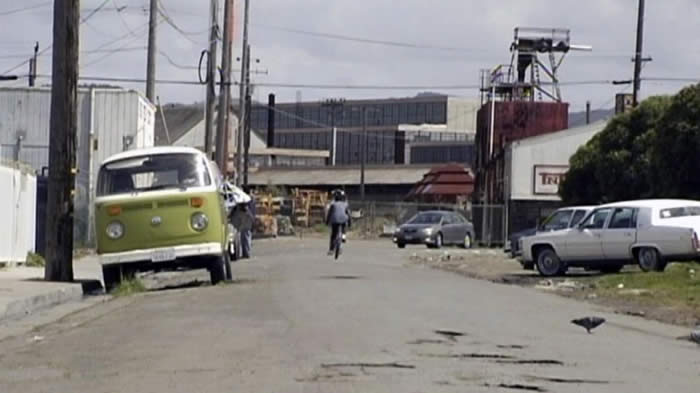 6 to 7:30 pm at Leander Court; Community Room, 4620 SE 122nd Ave., Portland
How can it be that your street address can predict the state of your health? Discuss how segregation and lack of job opportunity, nutritious foods, and safe, affordable housing have been harmful to the health of long-time African American residents, and now new residents as well. Translation in Russian and Spanish provided. 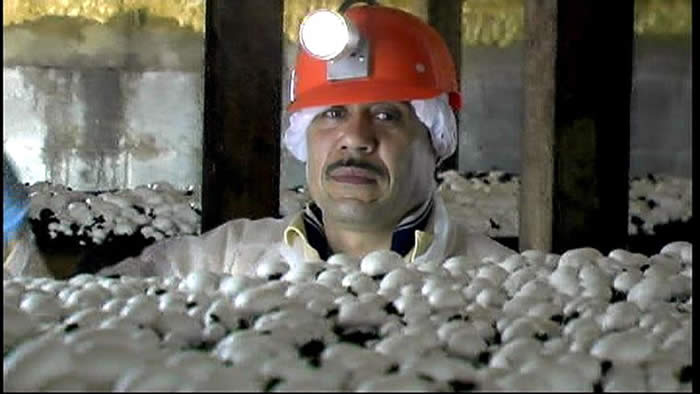 6 to 7:30 pm at the Center for Intercultural Organizing, 700 N Killingsworth St., Portland
Why do recent immigrants, although poorer, tend to be healthier than the average American? Despite being less educated, earning less and having the stress of adapting to a new country and a new language, they have lower rates of death, heart disease, cancer, and other illnesses.

Saturday, June 11: When the Bough Breaks 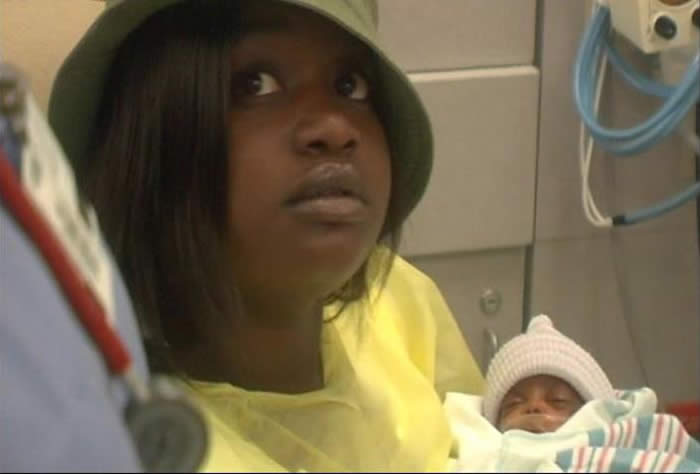 
Tuesday, June 14: Not Just a Paycheck 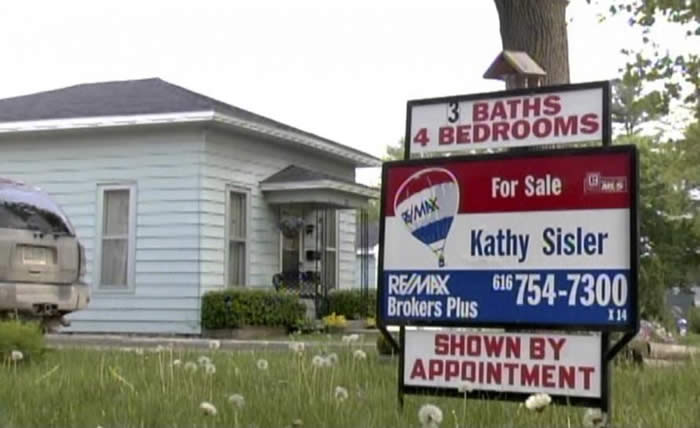 6 to 7:30 pm at the Urban League of Portland, 10 N Russell St., Portland
Why do layoffs take such a huge toll in Michigan but cause hardly a ripple in Sweden? Middle-class Americans are finding their health and way of life increasingly threatened by our unstable job market. What you might not guess is that it can have a detrimental impact on health outcomes and family stability. Discuss how job opportunities are just as critical to health as diet.