4 Sitcoms From the 90s That Embodied Black Excellence 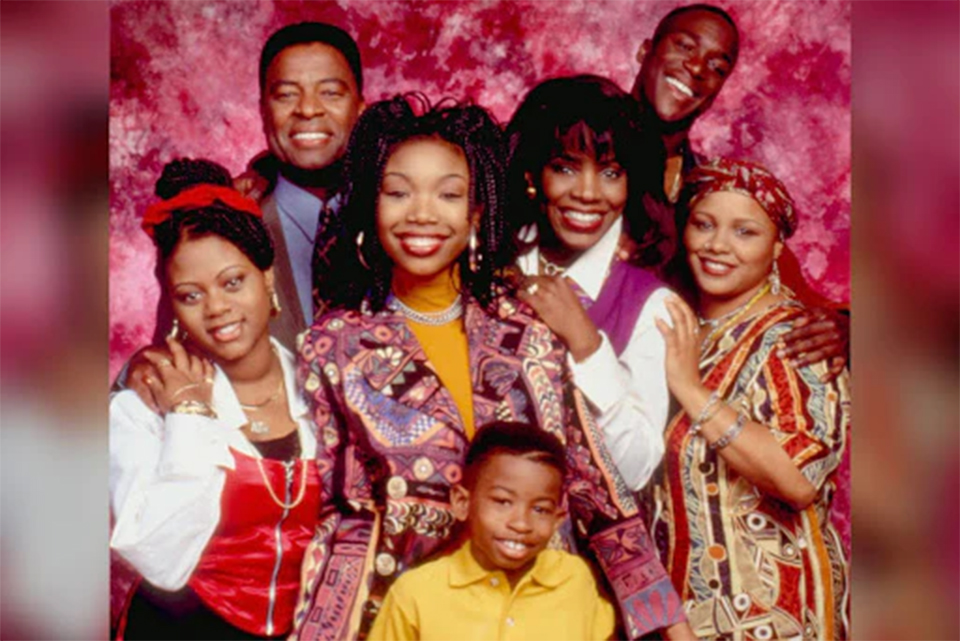 These shows changed the game!

Recently, we have been experiencing a resurgence of Black television’s heyday. Everyday new and exciting sitcoms are emerging, many of them defining a new generation of Black excellence. There are shows like Kenya Barris’ “Black-ish” and Issa Rae’s “Insecure,” both of which just wrapped their final seasons. And while only time will tell how they’ll be remembered in Black television history, some sitcoms have already stood the test of time.

Inside the Pantheon of Black excellence in television exists a unique crop of shows formed over the last few decades that have become part of the cultural zeitgeist. Shows like Martin, A Different World, and The Fresh Prince of Bel-Air are all regularly inserted into historical memory and cultural lexicon as the best of the best. There are certain scenes etched into our collective memory that just can’t ever be forgotten, scenes that make you remember exactly how you felt the first time you watched them. There is the “Rent ‘Em Spoons” episode of Martin where he tried his hand as a restaurateur, the wedding episode of Dwayne and Whitley, and of course, who can forget the moving scene between Will and Uncle Phil after Will’s father leaves him for the very last time.

These shows portrayed a certain sense of Black excellence that just can’t be recreated. They let us know what was possible, mirrored our best and brightest selves back to us, and affirmed us in the most genuine of ways. Still, some shows just don’t get enough credit. Shows that we feel should absolutely be inducted into the Black excellence TV show Hall of Fame. That’s why we’ve added them ourselves! Below are 4 television sitcoms that embodied Black excellence, courtesy of Complex magazine.

Set in 1990s Baltimore, Roc followed the story of Roc, played by Charles S. Dutton, and his wife Eleanor. Roc was a family-loving sanitation worker who worked hard to support his family and set a good example for his community. The show took a look at issues impacting the inner city, from drugs and violence to neighborhood gangs. Roc also provided a positive and empowering portrayal of a middle-class African-American family with a strong Black male in the household. During its airing, Roc became the first scripted American TV show to broadcast an entire season live since the 1950s.

The original Sex and the City, Living Single followed the story of lead character Khadijah James, played by Queen Latifah. A successful magazine editor, James lives in Brooklyn with her cousin Synclaire and friend Régine. The group is rounded out by a hilarious cast of friends that include lawyer Maxine Shaw and neighbors Overton, a handyman, and Kyle Barker, a stockbroker.

Running for five seasons, the show was one of the only at the time with women as lead characters. The series depicted successful Black people in their twenties as they navigated life, careers, and love and relationships. The series' funky hip-hop opening backed by Latifah made for a great theme song, and the Living Single model of young successful friends trying to make it in a big city would become the prototype for a number of sitcoms for decades to come.

Another show dripping with Black excellence is Family Matters, one of the longest-running sitcoms ever with a majority African-American cast. Based in Chicago, the show follows the Winslow family, a middle-class family whose father is a police officer. The series showcased intergenerational family dynamics, Carl’s mother Estelle and Harriett’s sister Rachel also regulars on the series.

And while Steve Urkel’s hilarious bit was clearly the star of the show, Family Matters was instrumental in tackling key issues involving parents and teens. A stand-up family, the Winslow parents were always ready and able to help their children navigate difficult social issues, and it made for a gem of heartwarming comedy in the TGIF Friday lineup on ABC.

A personal favorite, Moesha by far is another sitcom that exudes Black excellence but doesn’t always get its just due. The late-90s sitcom followed Moesha Mitchell, played by R&B superstar Brandy, showcasing her teen life growing up in South Central Los Angeles. The show was a hit with teen girls and did well at showcasing positive blended family dynamics, Black entrepreneurship, education, and social issues.

As Moesha grew older, so did the show’s content, addressing issues of race, premarital sex, infidelity, gentrification, and drugs. Moesha remains one of UPN’s biggest hits and one of the most authentic portrayals of Black teens during that time. There was also an ever-present array of celebrity guests, including Maya Angelou and Kobe Bryant which made the show that much more enticing.

Someone let us know which streaming sites have these classics! We’re ready for an added dose of throwback Black excellence.