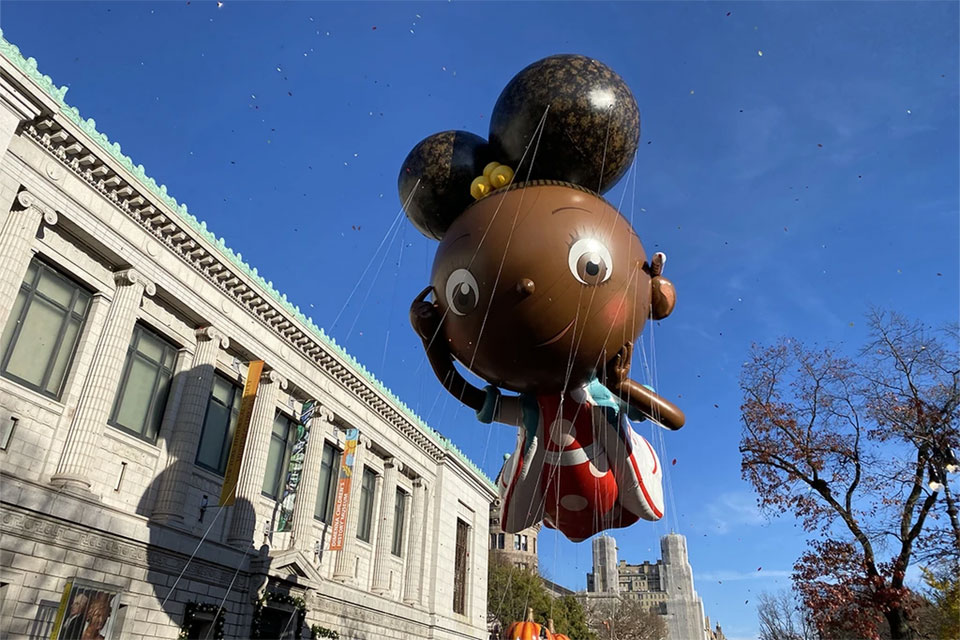 Macy’s Thanksgiving Day Parade has entertained audiences for almost 100 years with creative balloons, floats and performers making their way down the streets of New York City, but this year’s event came with a twist -- Ada Twist.

The float was one of six new balloons added this year. 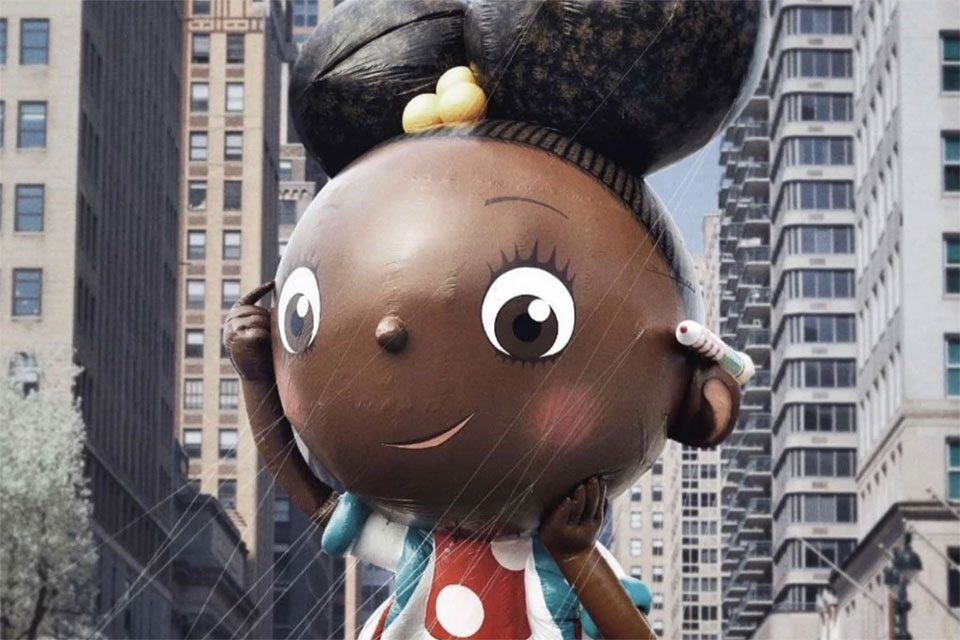 Ada Twist, Scientist began in 2016 as a book series written by Andrea Beaty and illustrated by David Roberts. It expanded to a new medium this year, debuting with six 10 minute episodes on Netflix. In it, this inquisitive little girl, Ada, trades in her play clothes for a lab coat as she conducts scientific experiments with her two best friends as they explore how the world around them works. The series was recently renewed for a second season.