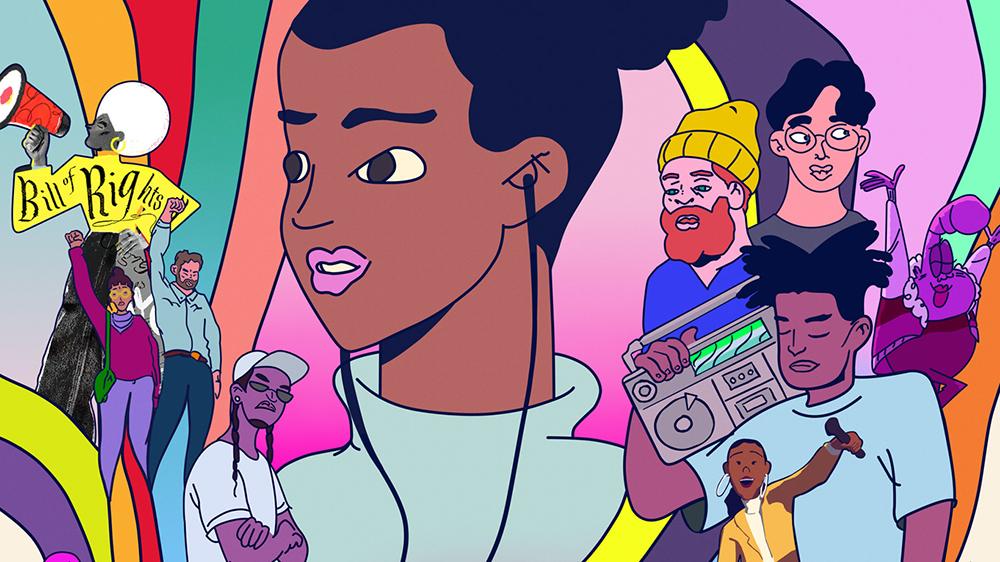 The Obamas are set to release a new animated series teaching children about the government, N.Y. Daily News reports.

“We the People” is a new animated series from Barack and Michelle Obama in partnership with Chris Nee, the creator of the popular Disney series “Doc McStuffins.” The series mission is to educate the younger generation about the power of people through government.

“[‘We the People’ is an] exuberant call to action for everyone to rethink civics as a living, breathing thing and to reframe their understanding of what government and citizenship mean in a modern world,” a statement from Netflix reads.

“We the People” is the latest offering from The Obamas’ Higher Ground Production. In 2018, the Forever President and First Lady inked a multi-year production deal with Netflix to produce original content. Their first documentary, “American Factory,” won an Oscar last year, and another documentary from Higher Ground, “Crip Camp,” was nominated for the best documentary feature this year. They have also released the animated healthy eating series “Waffles + Mochi” and are working with Nee on another series, “Ada Twist, Scientist,” about a young Black scientist who solves mysteries.

Check out the official trailer for the new series below!