Award-Winning Series, “The Rich and The Ruthless" Finds New Home on BET+ 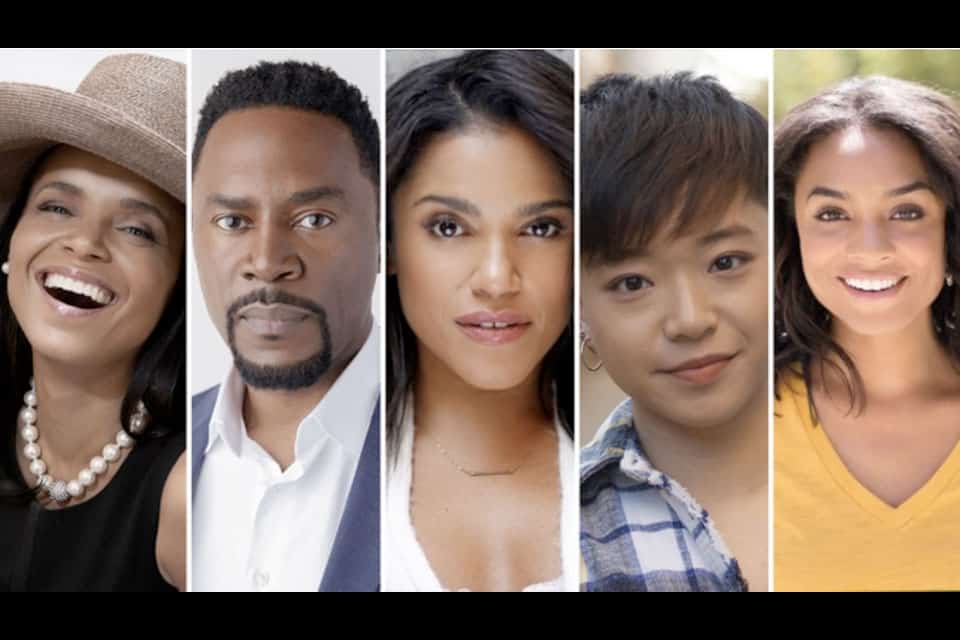 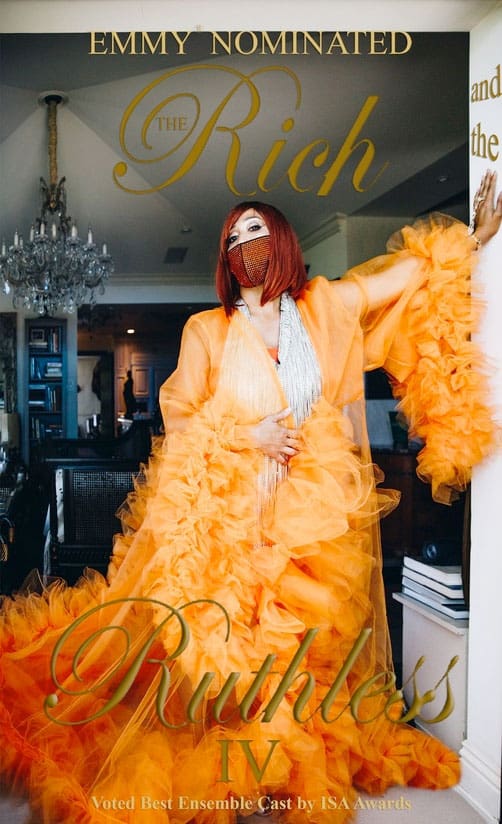 Emmy nominated and 11-time NAACP Image Award-winning actress and New York Times best-selling author, Victoria Rowell and Days Ferry Productions, announce BET Plus (BET+) is the new home for her hit series, THE RICH AND THE RUTHLESS Season 4, premiering May 13. Seasons 1-3 are now streaming on BET+.

Fan-favorite THE RICH AND THE RUTHLESS is a behind-the-scenes, dram-com soap that follows the fictional story of the first black-owned family sudser on broadcast television, stopping at nothing to stay in power.