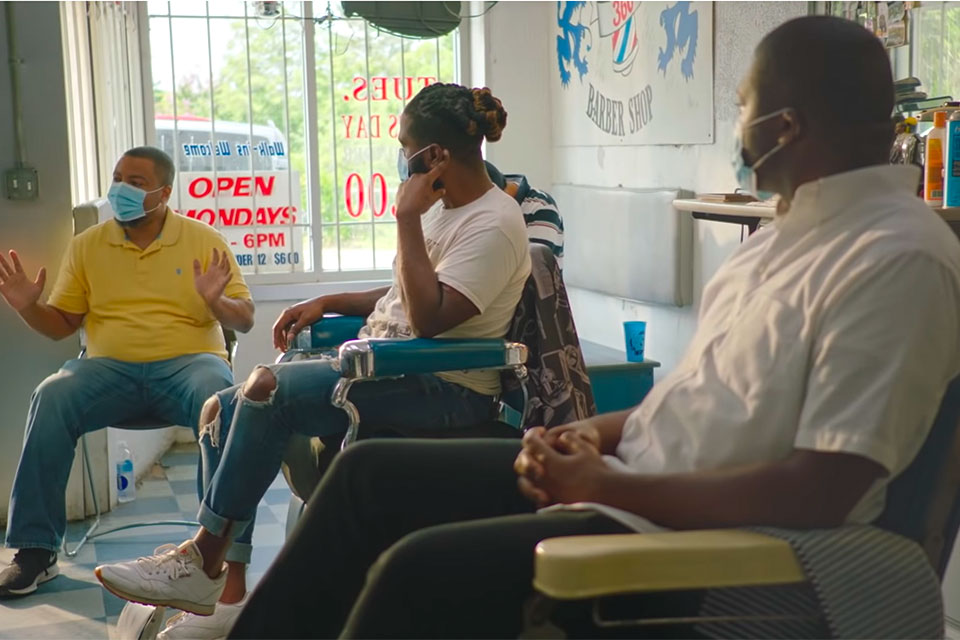 By The Skanner News
Published: 09 November 2020 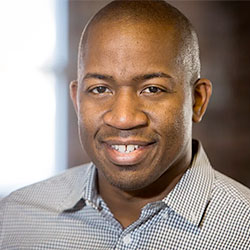 Terrance Green, Founder of Truxton CreativeWASHINGTON, D.C. (Nov. 8, 2020) – Black voters decided the outcome of the 2020 election by overwhelmingly backing Vice President Joe Biden by nearly 90%. To do that, the Biden-Harris campaign made a historic investment in paid media to reach African Americans with focused, hyper-specific messaging designed to speak directly to Black voters. To execute this one-of-kind program, the Biden-Harris campaign hired an all-Black creative agency, Truxton Creative, to conceptualize, produce, edit and release some of the most effective paid digital, print, radio and television ads of the presidential election. In doing that, the Biden-Harris campaign made another historic first, signaling a new way to reach Black voters.

“While having the opportunity to build and lead a historic team as part of Biden for President is a true honor, having a focused team for Black paid media and creative underscores the importance of the black vote in this election,” said Terrance Green, founder of Washington, D.C.-based Truxton Creative and alumnus of the paid media teams for both Obama-Biden wins in 2008 and 2010.

Truxton Creative, along with Black-owned media buying agency Converging Media, led both the creation and ad-buying strategy of all African American-focused advertising for the Biden-Harris campaign. Truxton Creative is credited for releasing some of the most pivotal ads of the election including Mayors, which included come of the most notable Black Mayors in the nation including Atlanta’s Keisha Lance-Bottoms, Chicago’s Lori Lightfoot and Washington, D.C.’s Muriel Bowser as well as Stockton’s Michael Tubbs and Denver’s Michael Hancock. The team is also responsible for the release of Everybody Vote and Adrianna (above video) which premiered during the 2020 MTV Video Music Awards; singer JoJo’s The Change; and other spots featuring Actor Samuel L. Jackson and the sister of George Floyd, Bridgett Floyd. The team also produced the praised Better America advertisement featuring Shirley Chisholm and footage from the recent protests.

Amongst the notable advertisements released by the company that specifically spoke to the Black community included the Shop Talk series of testimonial-style ads featuring seven Black North Carolina men. The first two ads of the series, “Shop Talk Our Right” and “Shop Talk Trust” showcase Black men discussing their support for Vice President Biden and Senator Harris and trusting in their leadership to guide Americans to a better tomorrow.

The campaign’s push to reach Black voters proved pivotal in the 2020 presidential election, delivering Biden a historic win. The Biden-Harris campaign’s investment in African American paid media is also the largest ever for a general election campaign.