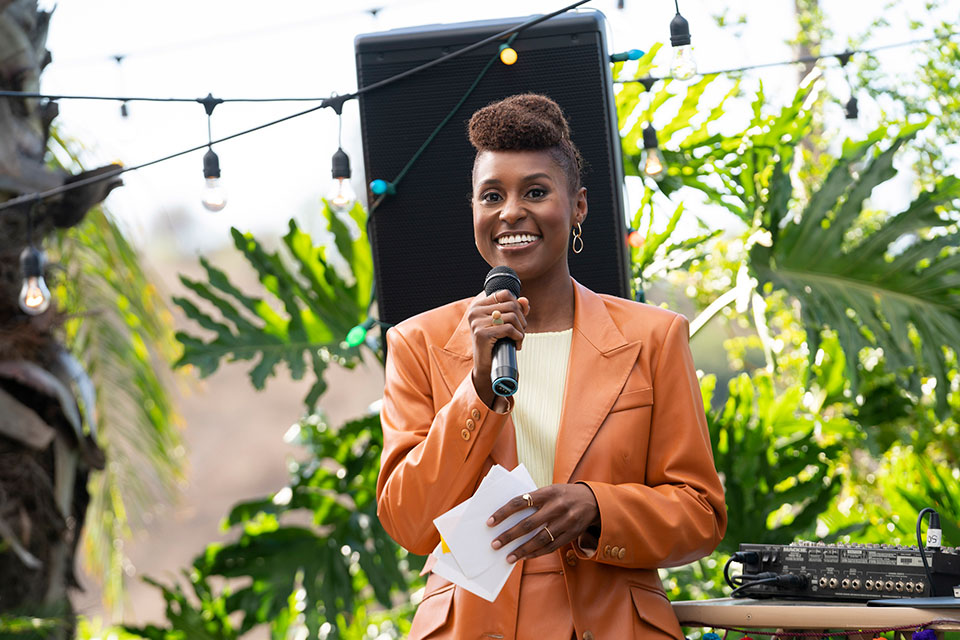 LOS ANGELES (AP) — Television has been America’s constant companion amid an unyielding virus and whirlwind of racial reappraisal.

But will the Emmy nominations arriving Tuesday reflect the times or retreat to the familiar? The announcement itself was forced to bow to health safeguards, going virtual and without the usual mini-swarm of reporters and anxious publicists on hand at the TV academy's Los Angeles headquarters.

How September’s ceremony airing on ABC will look is anybody’s guess. As emcee Jimmy Kimmel said in June, it's unknown where, how or why it will be held, “but we are doing it and I am hosting it.”

The first major entertainment awards of the pandemic era clearly is a traveler without a map.

“Everything is different,” said Tom O’Neil, editor of the Gold Derby awards website. Among the changes: “for your consideration” promotional events to woo Emmy voter support were abandoned out of COVID-19 concerns.

With isolation-forced time on their hands, TV industry members may have been more diligent about searching out potential nominees that otherwise would have been overlooked. That also required adjusting to the academy-mandated switch from series DVDs to online screenings (aimed at saving resources).

“We have to be prepared for everybody to be blown away by lots of surprises on nominations morning,” O’Neil said, quoting a veteran Gold Derby prognosticator.

Which may be a good thing. Newly expanded categories and the departure of last year’s dominant series winners, “Game of Thrones” and “Fleabag,” opened the door for newcomers and under-valued series, among them the inclusive comedies “Ramy” and “Insecure.”

The academy has ground to make up in diversity. In 2019, less than a quarter of the acting bids went to people of color, down from more than a third of the nominations in 2018. Last year's ceremony proved groundbreaking in one regard, as “Pose” star Billy Porter became the first openly gay winner of the top drama acting trophy.

The 72nd annual Emmy nominations, if not ultimately the awards, could make progress because of the racial reckoning that’s underway, said Eric Deggans, TV critic for National Public Radio and author of “Race Baiter: How the Media Wields Dangerous Words to Divide a Nation.”

“A lot of Black creators are talking up ‘Insecure’ now, hoping that the moment combined with the show having a really good season” will earn it deserved nods, Deggans said. Since its 2016 debut, “Insecure” has just one top Emmy nomination, an acting nomination for Black creator-star Issa Rae.

“Ramy” had a notable season, one bolstered by the addition of Oscar-winning Mahershala Ali, a contender for best supporting actor, said Deggans, who also cited OWN's Black coming-of-age drama “David Makes Man” as worthy of attention.

Ramy Youssef’s series about a millennial Muslim American earned him a 2020 Golden Globe for best comedy actor and a vaunted Peabody honor, but it's hunting for its first Emmy recognition after two seasons.

Other likely comedy nominees include past winner “The Marvelous Mrs. Maisel” from Amazon and Pop’s singularly quirky “Schitt’s Creek,” which drew increasing buzz in its final season. The farewells of “The Good Place,” “Silicon Valley” and one-time Emmy favorite “Modern Family” also are contenders. 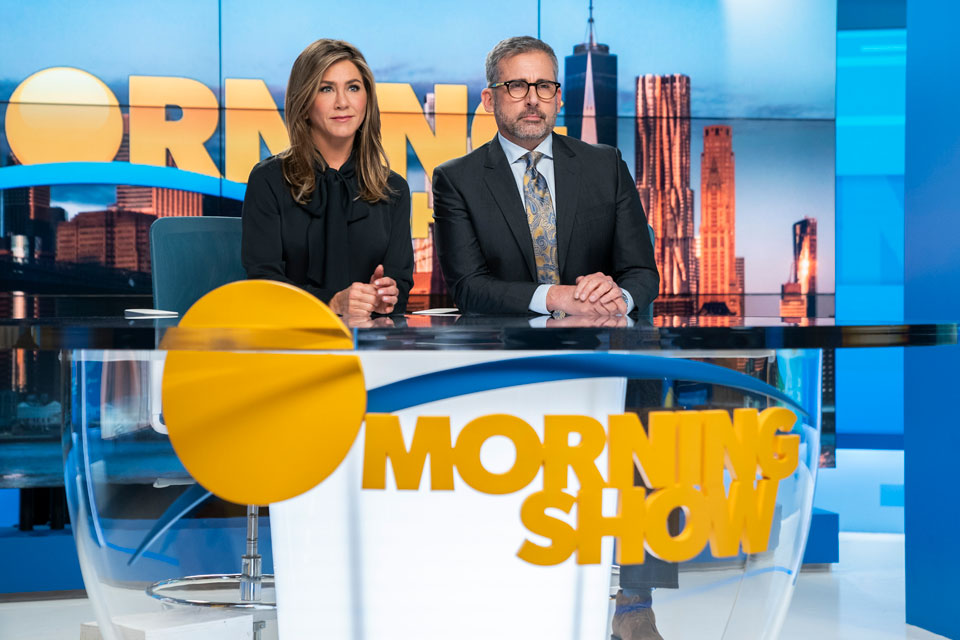 This image released by Apple TV Plus shows Jennifer Aniston, left, and Steve Carell in a scene from "The Morning Show." Nominations for the Emmy Awards will be announced on Tuesday, July 28. (Hilary B. Gayle/Apple TV Plus via AP)Top drama series contenders include newcomer Apple TV’s drama series “The Morning Show” and its lead actresses Jennifer Aniston and Reese Witherspoon. Likely to face them: past winners “The Crown” (Netflix) and “The Handmaid’s Tale” (Hulu), and their respective stars Olivia Colman and Elisabeth Moss, who is seeking to repeat her 2017 best-actress win.

The academy’s decision to tie the number of nominees to submissions has increased the slots in some categories, which could mean newcomers like Zendaya, star of HBO's teenage drama “Euphoria,” are brought into the Emmy fold.

More than bragging rights are at stake, with the ballooning ranks of streaming services seeking awards validation to lure subscribers. Their growth is bad news for traditional broadcast networks including ABC, CBS, NBC and Fox, largely squeezed out of Emmy recognition for scripted series and relegated to reality and talk show categories.

Last year, only “This Is Us” and “The Good Place” — both on NBC — earned best series nominations.

Among limited series, the graphic-novel inspired HBO’s “Watchmen,” with a diverse cast led by Regina King and a dystopian theme that jibes with the zeitgeist, is a front-runner. FX's “Mrs. America” and Netflix's “Unbelievable” are among other top contenders.

Leslie Jones will host the online nominations announcement on Tuesday, July 28 at 8:30 a.m. PT/11:30 a.m. ET. You can watch the livestream at ETLive.com or by downloading the ET Live app, watching ET Live on your Roku, Apple TV, Amazon Fire TV or on CBS All Access. The virtual event will also stream on Emmys.com.

The Emmys, which rotate among the major broadcast networks, will air Sept. 20 on ABC.