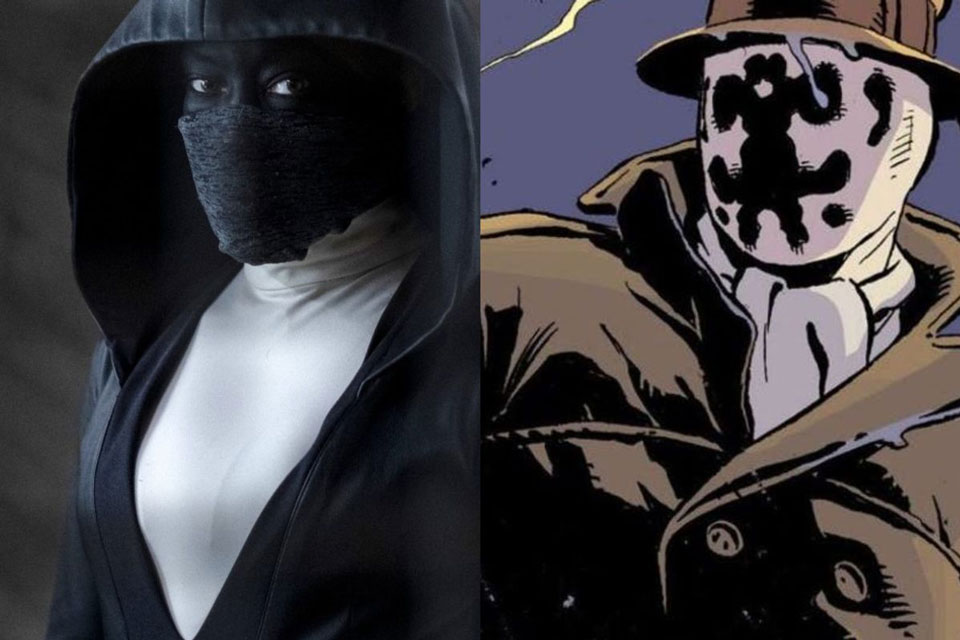 The Blerd Binder covers nerdy news for the Black nerds of the world. We welcome all as we talk about subjects ranging from Movies to Music and Tech to Toys. Today, we will be talking about the “Watchmen” premiere.

SPOILER ALERT! This article contains spoilers for the first episode of HBO’s “Watchmen.” Read ahead at your own risk. 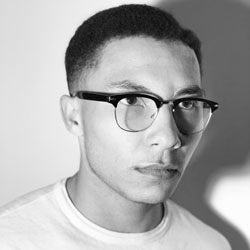 Noah WashningonHBO’s Watchmen can be described very simply as a never-ending paradox. Watch the trailer below.

A young Black boy is watching a silent film in Tulsa, Oklahoma in 1921 with a Black lead, “Bass Reeves, The Black Marshall of Oklahoma.” In the film, the sheriff catches a cattle thief and when the mob wants to hang him, Bass Reeves says, “There will be no Mob Justice today. Trust in the law.”

This is horribly ironic, since the young boy repeats these words amid the violent and horrible Tulsa Race Riot, a horrific event in American and human history.

The young boy is able to make it out in the back of a car in a trunk, but the car he is in crashes resulting in the death of his mother and the driver. The young boy finds a baby in the wreckage who is gender identified because she is covered in a pink blanket. The young boy says, “You’re ok,” while wrapping her in an American flag. The two then start to walk on the rural Tulsa road.

The irony was not lost on me when the dynamic seemed to shift from the powerless African Americans in Tulsa being massacred in the riot, to the (seemingly) all-powerful cop, Officer Charlie Sutton. This would be flipped on its head when Officer Sutton is shot by a white supremacist while he tries to retrieve his weapon.

In the world of “Watchmen,” the police must be authorized to use their weapons which are locked in their cop cars. Police have to wear masks because criminals have been targeting them and their families.

Not long after the start of episode one, we see a reference to the musical, Oklahoma, being performed by an all-Black cast and referred to as Black Oklahoma.

When I think of Oklahoma (the musical), I think of it as representing what was truly “all-American” for the time that it was created. The all-American hero gets the girl, kills the bad guy and gets to be the big hero. This concept is as American as it gets, though I highly doubt that this series will have the same type of wholesome uncomplicated ending as Oklahoma did. 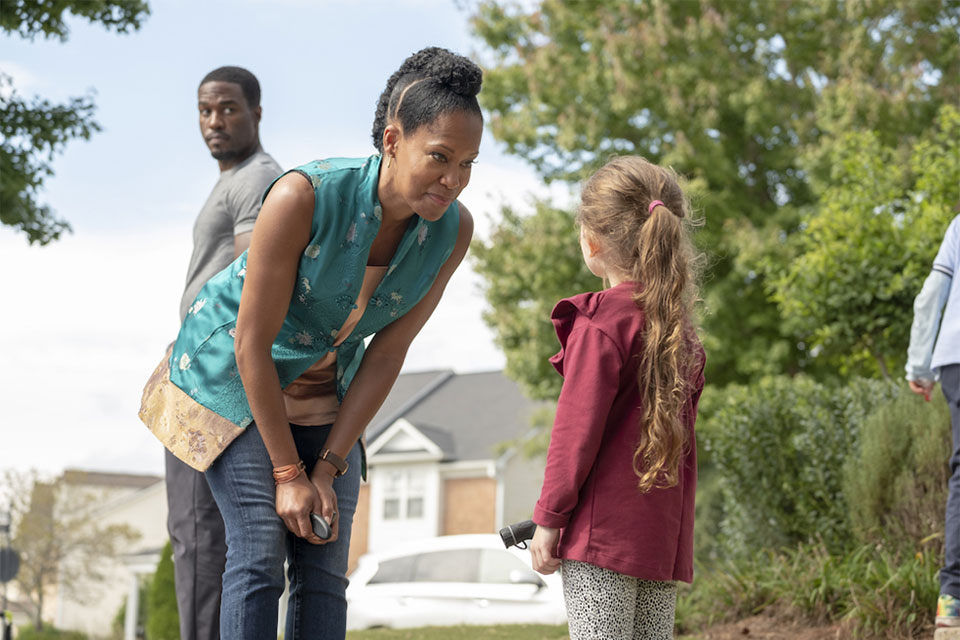 The series also makes a commentary on the superhero movie renaissance and the global obsession with superhero culture by giving us teasers for “American Hero Story,” a TV event chronicling the adventures for the original “WATCHMEN” comic book characters, “The Minutemen.”

Watchmen contains easter eggs from the original Watchmen comic: President Robert Redford, Nixon as one of the greatest presidents, and squids raining from the sky (there is even a cleanup crew).

There are many more questions that the series premiere sets up that need to be answered: “Who truly killed Captain Jud?” “Who was the baby that the young boy found at the beginning of the episode?” “What is Jeremey Irons’ Ozymandias up to?” and “Will we see Doctor Manhattan?”

For as much promise this show presents, we will certainly be “watching the Watchmen.”

Episode 1 of the Watchmen is available On Demand on HBO today, and new episodes air Sundays at 9 p.m. Learn more on HBO's website.