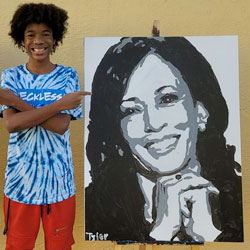 Tyler Gordon showed the painting, with the Golden Gate Bridge in the background, and asked his Twitter followers to help Harris see it 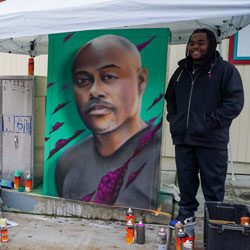 As the Founder of OBEY clothing and illustrator behind President Obama's famous 'Hope' portrait, Shepard Fairey and Ice Cube proudly reveal their new work of art 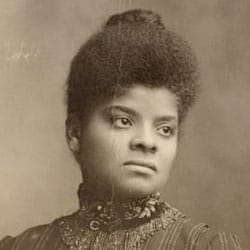 As we celebrate the centennial anniversary of the 19th Amendment, which gave some women the right to vote, it’s important to tell the stories of the women who were intentionally left behind by white suffragettes. 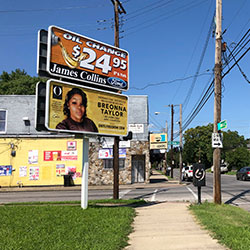 A billboard sponsored by O, The Oprah Magazine, is on display with with a photo of Breonna Taylor, Friday, Aug. 7, 2020 in Louisville, KY. Twenty-six billboards are going up across Louisville, demanding that the police officers involved in Taylor's death be arrested and charged. Taylor was shot multiple times March 13 when police officers burst into her Louisville apartment using a no-knock warrant during a narcotics investigation. (AP Photo/Dylan T. Lovan)

The 26 billboards demand that the police officers involved in her death be arrested and charged. 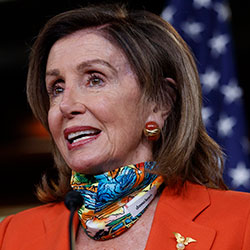 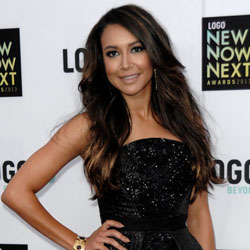 Authorities Search for 'Glee' Star Believed to Have Drowned

Rivera, 33, disappeared after renting a pontoon boat with her 4-year-old-son for three hours Wednesday afternoon and taking it out on Lake Piru, an hour's drive from Los Angeles. 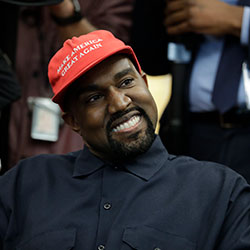 Rapper Kanye West wears a Make America Great again hat during a meeting with President Donald Trump in the Oval Office of the White House in Washington on Oct. 11, 2018. (AP Photo/Evan Vucci, File)

Kanye West Breaks with Trump, Claims 2020 Run is Not a Stunt

The rapper, who once praised President Donald Trump and said the two share “dragon energy,” tells Forbes that he is “taking the red hat off." 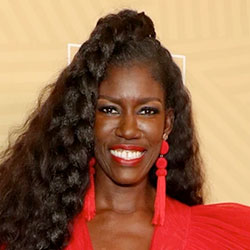 The company is working to diversify their workforce which is just 7% Black. Saint John said she hopes that she can help to forge a new path at Netflix. 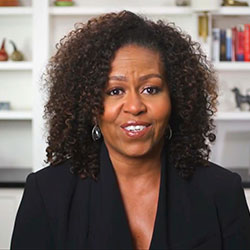 The ceremony, hosted by Amanda Seales, was filmed virtually because of the coronavirus pandemic. Beyoncé was honored for her philanthropic work and relief efforts during the COVID-19 crisis.