Officials, Stars and Fans React to the Death of Andy Griffith 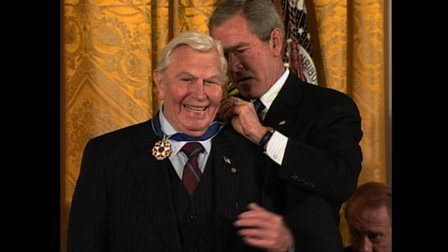 (CNN) -- Stars, officials and loved ones weighed in Tuesday with their tributes to TV actor Andy Griffith, who died at age 86 in his home state of North Carolina.

This artist owns enough material to last him a lifetime 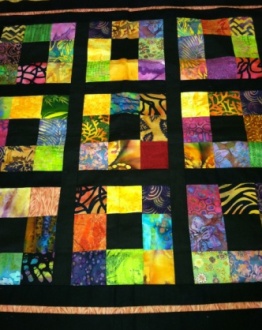 Tyler Perry's inspirational journey from the hard streets of New Orleans to the heights of Hollywood's A-list is the stuff of American legend.

Here, Channing, who lives in Los Angeles with his wife, Jenna, talks about producing and playing the title role in the semi-autobiographical "Magic Mike." 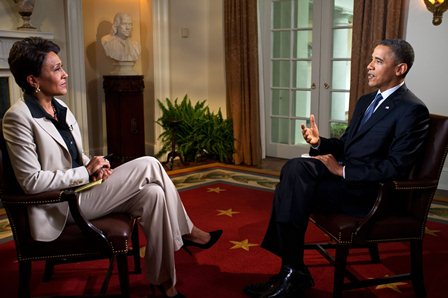 St. Charles Catholic Church Held Benefit for Man Who Has Lost Both Hands and Feet

Family, friends and the Sierra Leone community held a fundraising dinner for Issa Kamara who was diagnosed with Meningococcal Septicemia nearly three months ago after returning home from a trip to Sierra Leone.

Portland man lost both hands and feet to Meningococcal Septicemia 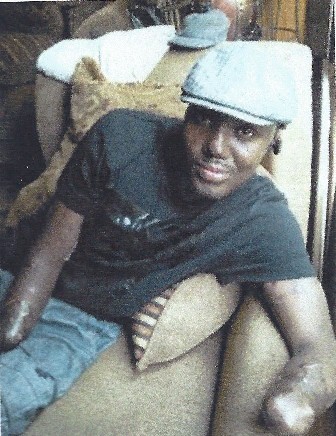 Family, friends and the Sierra Leone community are holding a fundraising dinner for Issa this Saturday at St. Charles Church. He was diagnosed with Meningococcal Septicemia nearly three months ago after returning home from a trip to Sierra Leone two weeks prior.

Last year, Coco was one of five finalists in Disney's 'Next Big Thing' competition, an achievement which further helped to launch her musical career 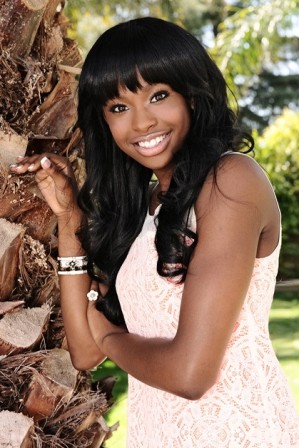 A fresh-faced, bright-eyed, Southern beauty, 14-year-old, Hollywood Records recording artist Coco Jones will grace television sets across the world on June 15 when she stars in the Disney Channel original movie "Let It Shine" opposite Tyler James Williams and Trevor Jackson. Coco plays the role of "Roxie," a teenage singing sensation whose music label is sponsoring a songwriting contest at a teen club.