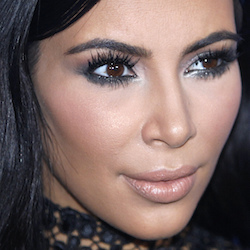 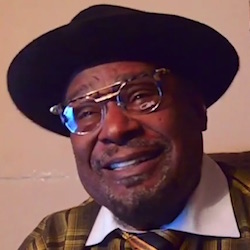 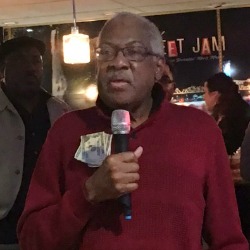 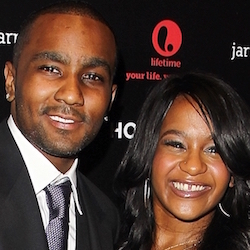 Nick Gordon and Bobbi Kristina Brown attending the premiere party for "The Houstons On Our Own" at the Tribeca Grand hotel in New York Oct. 12, 2012. A judge in Atlanta on Friday, Sept. 16, 2016, ruled against Gordon, in a wrongful death lawsuit filed by her estate. Fulton County Superior Court Judge T. Jackson Bedford signed an order saying Gordon repeatedly failed to meet court deadlines in the case and, therefore, the conservator of her estate wins by default.( Photo by Donald Traill/Invision/AP,File) 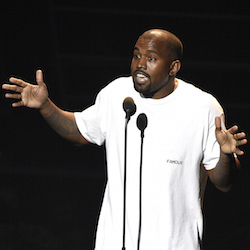 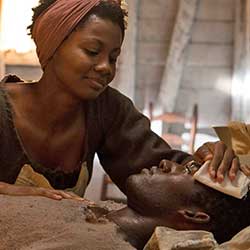 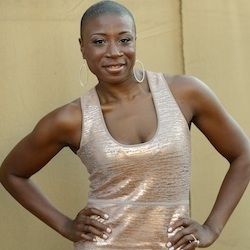 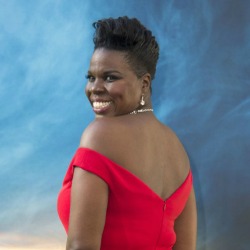 Who You Gonna Call? Kate and Leslie: The “Ghostbusters” Interview 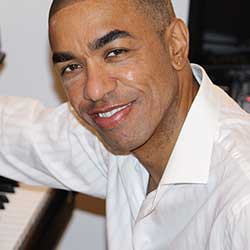 A half-brother of President Obama, Mark answers some tough questions about his new book 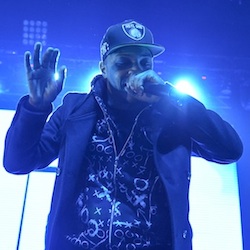 Roland Collins aka Troy Ave was arrested after deadly shooting