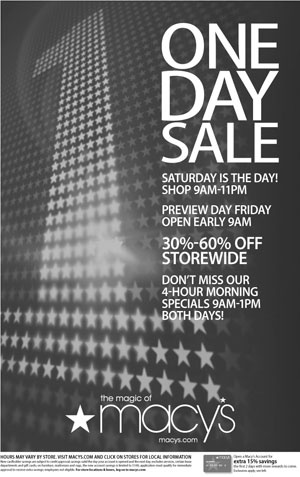 Boris Kodjoe, along with his better half, Nicole Ari Parker, comprises one of the more striking and accomplished couples in showbiz. Prior to acting, Boris enjoyed a flourishing career as a supermodel, and was featured in national ad campaigns for everything from Ralph Lauren to Perry Ellis to Yves Saint Laurent to The Gap.
The Austria-born actor met his future wife on the set when they were both hired to co-star on the Showtime series "Soul Food." They subsequently married and settled in Atlanta where they are raising their two kids, Sophie and Nicolas.
Here, he talks about life and his latest movie, "Surrogates," a sci-fi crime thriller co-starring Bruce Willis.

To make a donation to Boris and Nicole's charity, Sophie's Voice, and to learn more about Spina Bifida, visit: http://www.sophiesvoicefoundation.org/

To see a trailer for "Surrogates, visit: http://www.youtube.com/watch?v=K8Co2DHPxlA