Easy to Make Costumes Based on Black Historical Figures 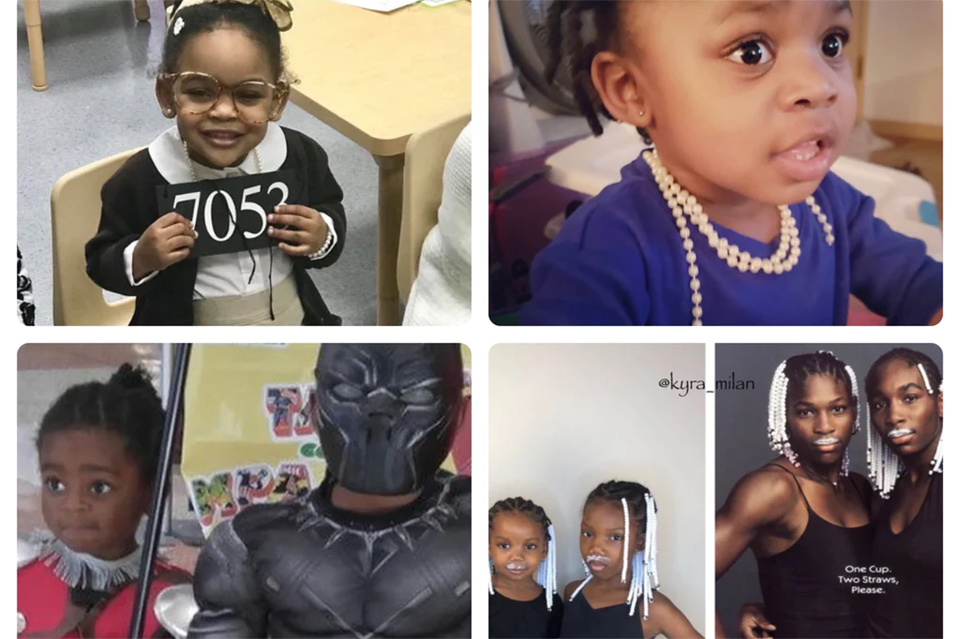 It’s that time of year again — Spooky SZN is here! With so many costume ideas to choose from, we’re always left asking ourselves one question: What should I be for Halloween? If you’re a parent, you’ll be wondering the same for your little one(s)! But you’re in the right place if you’re hoping to dress up as a Black historical figure. It may not be very scary, but it’ll be fun! We launched this platform to remind people that because of those who came before us, we can do anything we put our minds to. A Black figure costume would simply be another reminder of our motto: Because of them we can! We’ve featured children dressed up as Martin Luther King Jr., Ella Fitzgerald, Lorraine Hansberry, Frederick Douglass, and more. We also highlighted them as present figures such as Lupita Nyong’o and Ava DuVernay. This year, we’re hoping that kids still want to dress up as those who paved the way; parents can make it happen with just a few simple steps.

Whether you have prominent pioneers in your family or want inspiration from the classics, we can help! A young boy named DJ decided to dress as his Uncle Chuck, the first Black U.S. Air Force Chief of Staff in American history. But if you aren’t like DJ, take some inspiration from these kids wearing various costumes such as Prince, a Cabbage Patch, the Scarecrow, or Janet Jackson. We even have a thread of costumes for newborns! But we’re sure that you’re here because you want a costume based off a Black historical figure so we’ve compiled a list for you below:

Let’s start with a recreation of the tennis greats! If you need a costume or two, try this duo: Venus and Serena Williams. You’ll need your tennis racket, a visor, tulle, and a twirl. Switch it up with shorts and a sweatshirt/sleeveless shirt, and you’ve got Arthur Ashe or Frances Tiafoe. You can also make a super easy Simone Biles costume with a shiny leotard decked out in medals. 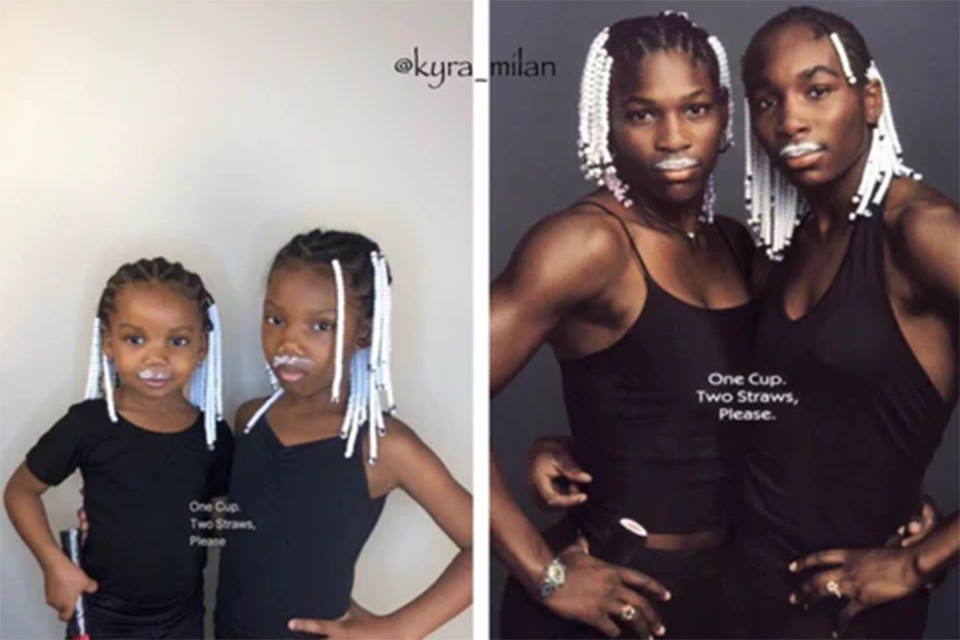 Break out the black shoes, leather jacket, white shirt, and khaki pants for a Tuskegee Airmen costume. Remember, the pilot is incomplete without aviator glasses! However, brown or black boots, a brown cap, and a long jacket will convince the other kids that your little one is Bessie Coleman.

You can never go wrong with our Black congresswoman! If you grab a blue blazer, dress and pearls, you’ll be Stacey Abrahams! However, a long jacket and glasses will give you the perfect Shirley Chisholm costume instead. 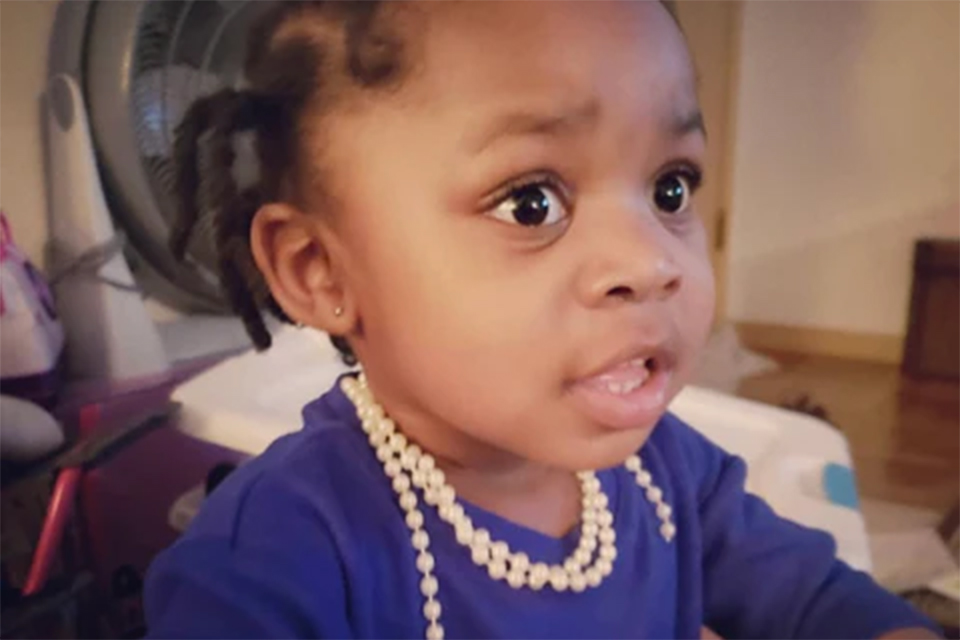 How about our Black activists? A cardigan and glasses paired with a braided updo will give you Rosa Parks. To make it even more authentic, you can include a mock “7053” sign and put a flower in your hair similar to Park’s police photo. 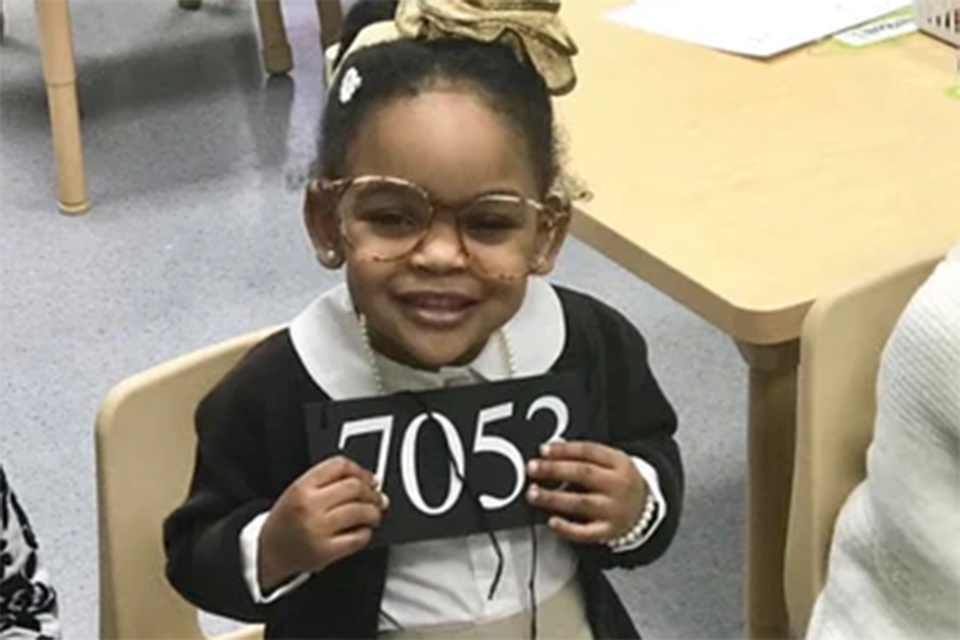 What better way to celebrate Wakanda Forever releasing next month than with a Black Panther outfit for Halloween? This movie has demonstrated that representation matters. Whether your child decides to be T’Challa, Shuri, or M’Baku, the costume options are endless! Many Black Panther costume items are being sold in stores; however, to give it a more personal feel, get creative with a fur coat, black jumpsuit, face paint and a DIY Wakanda prop. 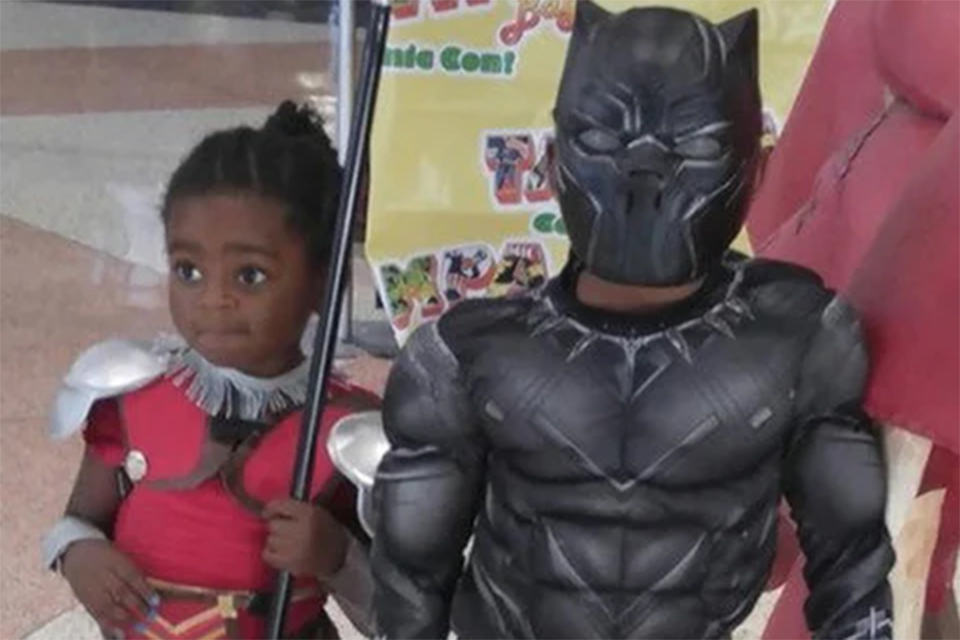 Where’s the gavel, glasses, and black gown? That’s what’s needed to be the Associate Justice of the Supreme Court Ketanji Brown Jackson. However, if you add a mustache, you’ll be the great Thurgood Marshall.

There are so many more costume ideas where those came from! Not only can these spark Halloween costume ideas, but also get the wheels turning for Black History Month. We can’t wait to see what you come up with.