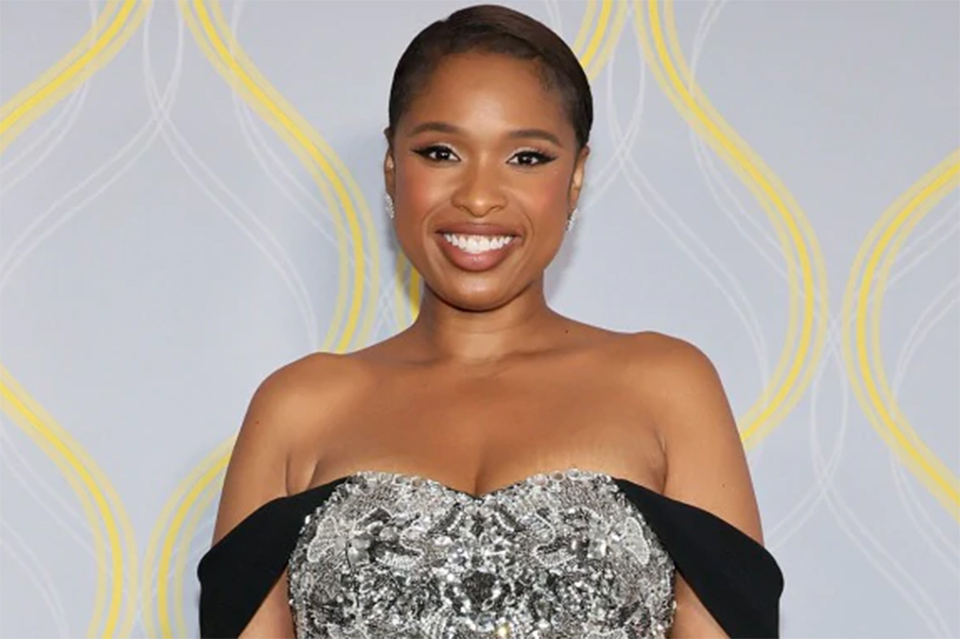 The EGOT status is one of entertainment’s most illustrious honors, defined as a person who has won an Emmy, Grammy, Oscar, and Tony award, the big four of the industry. In all of history, only 16 people have reached such status. At the most recent Tony Awards, singer and actress Jennifer Hudson became the 17th.

Hudson has now made history as the second Black woman to reach EGOT status, the first being Whoopi Goldberg, and the third Black person, Goldberg and John Legend securing the top two spots. She is also only the fifth woman in history to achieve the honor, following Helen Hayes, Rita Moreno, Audrey Hepburn, and Goldberg.

The Tony Award was given to Hudson for her work as a producer of “A Strange Loop,” which won best musical. The stage play follows the inner monologue of a 26-year-old Black, queer artist who works on Broadway as an usher and strives to turn his humdrum life into art. The musical, from creator Michael R. Jackson, was nominated for a whopping 11 Tony Awards, winning for the book of the same name and the musical.