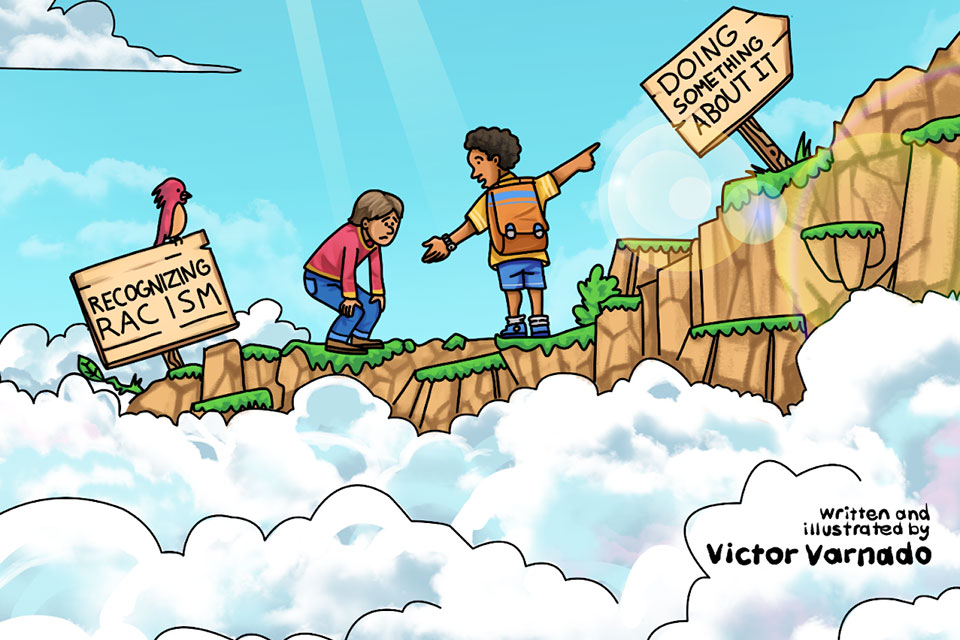 NEW YORK, NY -- Chashama and Art To Ware present Cartooning While Black, a preview of the art from the upcoming One Idea Press title release, The Anti-Racism Activity Book. Art from the volume, written and illustrated by cartoonist and comedian Victor Varnado, is shown alongside fellow Black New Yorker cartoonists, Yasin Osman, Akeem S Roberts, and Jerald Lewis II. The exhibit is currently on display at ChaShaMa Gallery in New York City and runs through Thursday, August 5, 2021.

The Anti-Racism Activity Book is social satire created in the style of a children’s puzzle and coloring book. The exhibit features crosswords, word finds, and other nostalgic activity book throwbacks, combined with original cartooning work from Varnado, all using humor to illustrate how dumb racism is.

A post shared by The New Yorker Cartoons (@newyorkercartoons)

“Traditionally, very few Black cartoonists have appeared in the New Yorker, but recent efforts by the magazine and the cartoon editor Emma Allen have made an exhibit like this possible,” said Jason Chatfield, president of The National Cartoonists Society and New Yorker cartoonist. 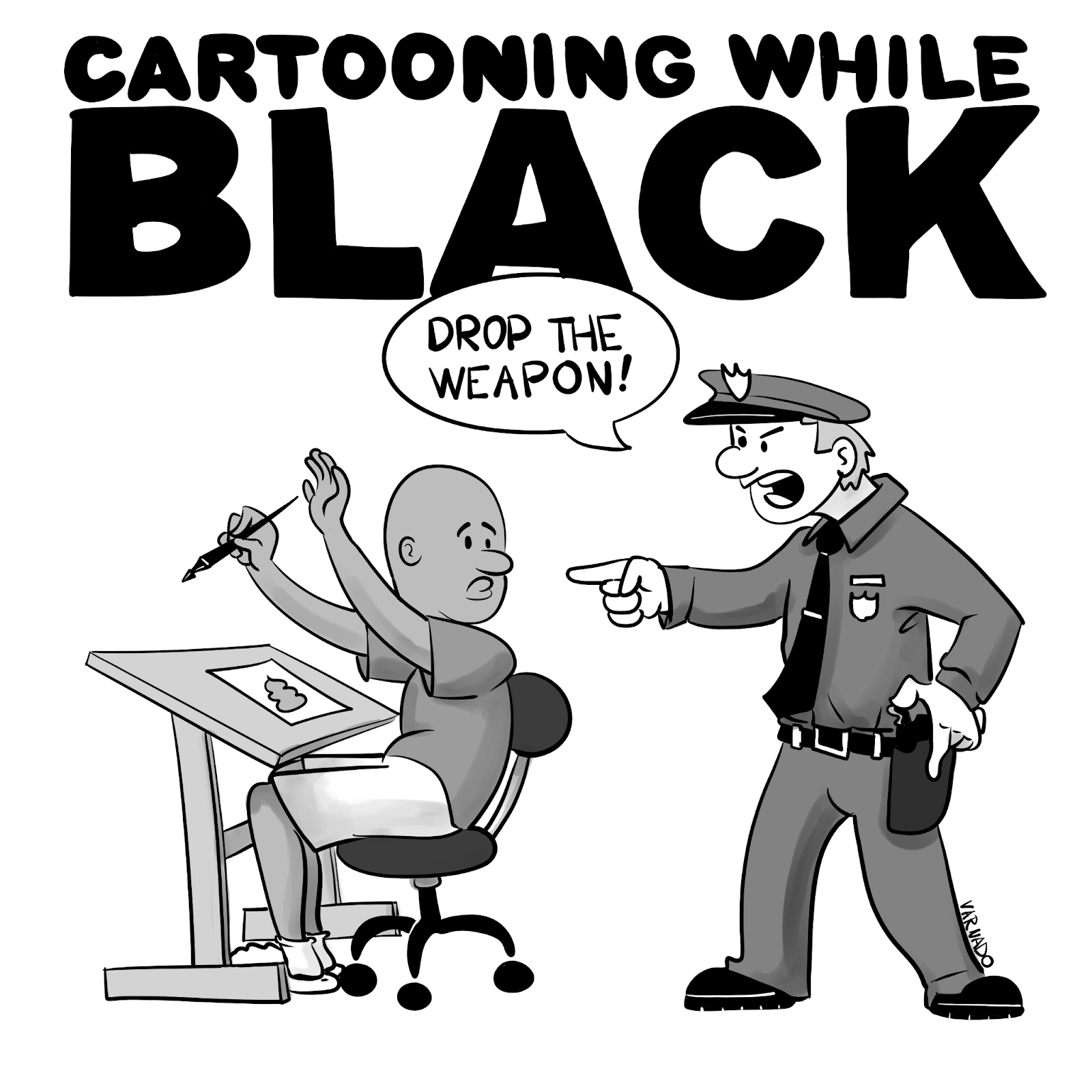 “Yasin Osman, Akeem S Roberts, Jerald Lewis II and Victor Varnado’s illustrative works shown together in the same exhibit will be the first time such a presentation has ever happened,” he added.

As a comedian, Victor Varnado has appeared on Late Night With Conan O'Brien and Jimmy Kimmel Live. His writing and cartooning work have been showcased in MAD magazine, VICE, Marvel Comics and Salon. Varnado was born legally blind and is albinistic. His New Yorker cartoon created in response to the national unrest following the murder of George Floyd at the hands of Minneapolis police was one of the magazine’s most engaging pieces of content in 2020. Like Floyd, Victor also grew up in Minneapolis.