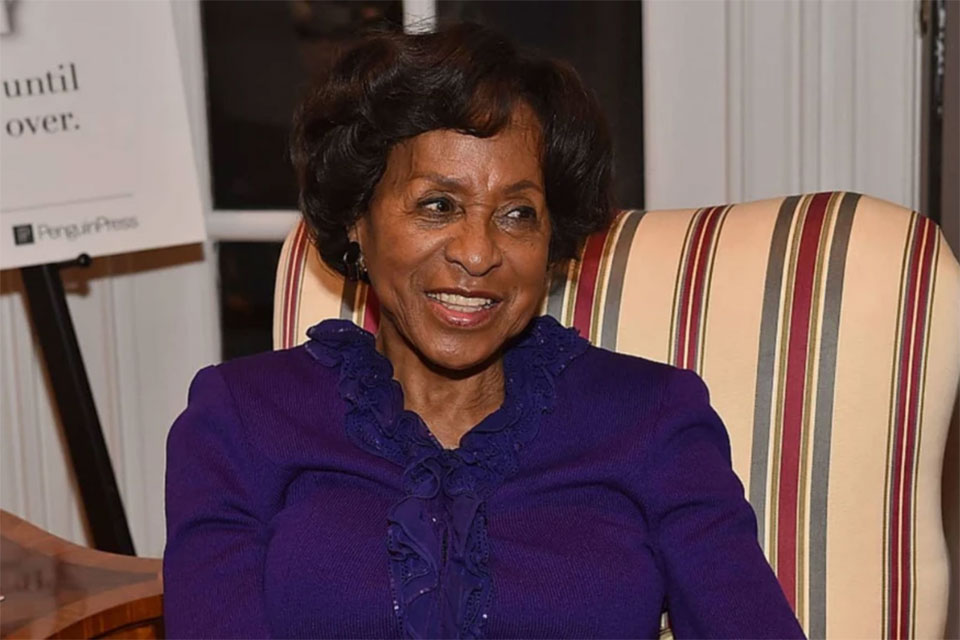 Gibbs is an iconic actress known for her roles as Florence Jefferson on The Jeffersons and Mary Jenkins on the series 227, both of which captured the cultural zeitgeist of an entire generation. While she is a household name in Black homes across the country, Hollywood has been slow to give the actress the praise she most certainly deserves. Now, they’re finally catching up, Gibbs being announced as a recipient of a star on the Hollywood Walk of Fame.

90-year-old Gibbs took to social media to share the great news, reposting a meme that read, “Why don’t we celebrate Marla Gibbs the way we do Betty White?”

In the following slide, Gibbs replies to the meme via video, saying, “Hello, Marla Gibbs here. I understand you were asked why didn’t you celebrate me the way you celebrate Betty White? Well, guess what, you do celebrate me, and you love me, and you support me. And that’s why I am getting a star on Hollywood Boulevard, chile, on July 20th at 11:30 a.m. Yes, because of you.”

She went on to add how important the fans are to this historic accomplishment, saying that “nobody would even know [her] name” if it wasn’t for the fans.

“I truly appreciate all of your support and love." "

I do feel celebrated, and I’m receiving a star on the Hollywood walk of fame, thanks to you,”

Gibbs wrote in the caption.

She thanked the Hollywood Chamber of Commerce, her family, and actress Regina King for helping to see the award through. Gibbs was immediately inundated with throws of congratulations and support, including from actress Tisha Campbell.

Congratulations, Ms. Marla Gibbs! Because of you, we can!