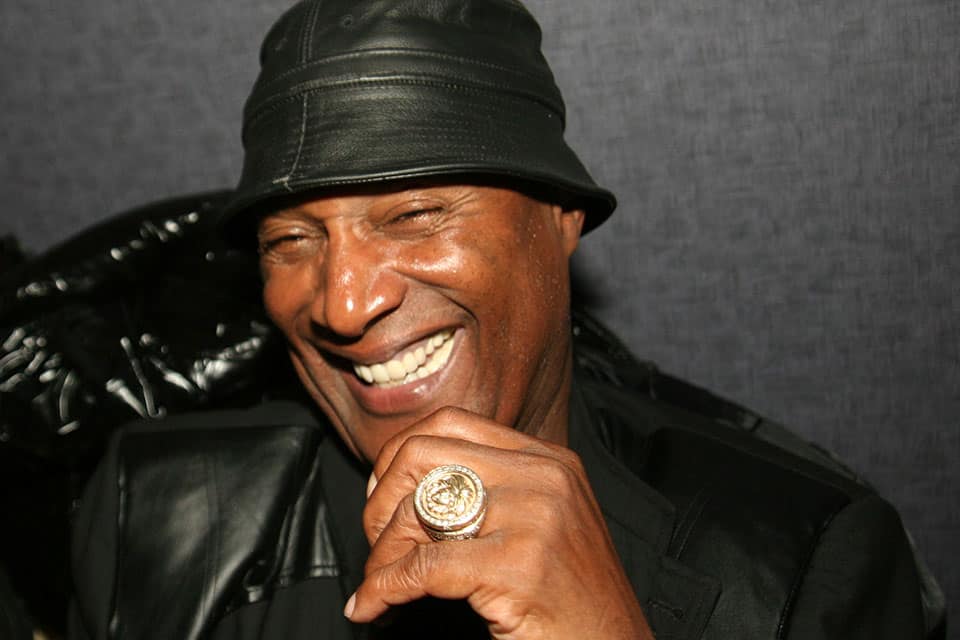 Paul Mooney, the comedian who wrote episodes of “Sanford and Son,” “Good Times,” and “The Richard Pryor Show,” has died at the age of 79.

His publicist, Cassandra Williams, confirmed Mooney’s death and said he died at home in Oakland, California.

“Thank you all from the bottom of all of our hearts …you’re all are the best!... Mooney World... The Godfather of Comedy – ONE MOON MANY STARS!... To all in love with this great man… many thanks,” the family posted on Mooney’s Twitter account Wednesday morning.

A genius at standup comedy, Mooney was the opening act for Eddie Murphy’s 1987 feature, “Raw,” a follow-up to Murphy’s wildly popular “Delirious.”

He wrote lines for Pryor and appeared several times on the “Dave Chappelle Show.”

In 1978, Mooney portrayed Sam Cooke in “The Buddy Holly Story.”

Known as the “godfather of comedy,” Mooney was born Paul Gladney in Shreveport, Louisiana.

Mostly flying under the radar as a writer for the smash-hit television series “Sanford and Son,” starring legendary comedian Redd Foxx, and “Good Times,” starring John Amos and comedian Jimmy “JJ” Walker, Money wrote some of Pryor’s most memorable routines.

Those including “Live on the Sunset Strip” and “Is It Something I Said.”

He later teamed with the Wayans family to write episodes of the groundbreaking variety show, “In Living Color.”

“Paul Mooney. A comedy giant. I recall listening to his RACE album in college and how formative it was,” filmmaker Ava Duvernay wrote on Twitter.

“Yeah, the jokes. But more so, the freedom.

He spoke freely and fearlessly about feelings and experiences others found difficult to express.

May he be truly free now. Rest, sir,” Duvernay concluded.