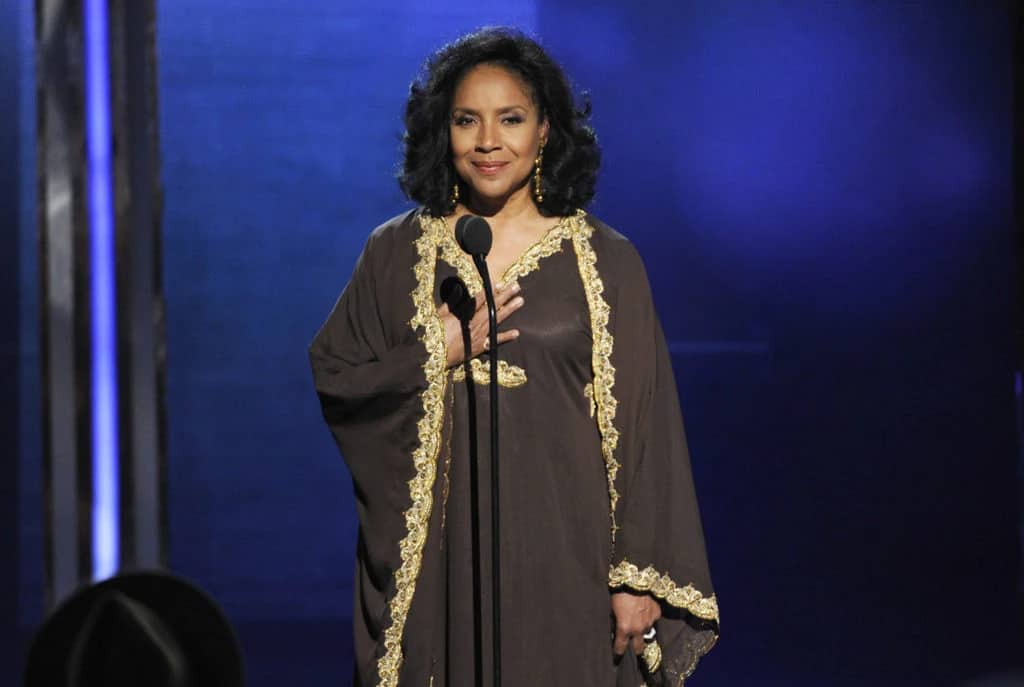 “It is a privilege to serve in this capacity and to work with the Howard University administration, faculty, and students in reestablishing the College of Fine Arts,” Rashad said in a statement.

Provost Anthony K. Wutoh said it was an honor to welcome a daughter of Howard home.

“In this full-circle moment, Ms. Phylicia Rashad will take the training and skills that she honed as a student at Howard and exuded in an outstanding performing career, and she will share those pearls of wisdom with the next generation of students in the College of Fine Arts,” Wutoh said in a press release. “Her passion for the arts and student success makes her a perfect fit for this role.”

The College of Fine Arts will return to an independent school at the university after more than two decades. It was combined into the College of Arts and Sciences in 1998, in a measure to cut costs. In an interview with The Washington Post, Rashad explained the importance of fine arts having the space needed to thrive.

“The discipline and study of fine arts are not understood. They are undervalued. And that happens so much around the world. People imagine musicians, designers and actors just wake up and do what we do. And that could be farther from the truth,” she said. “The discipline of fine arts was like training for the military.”

The program had 307 students enrolled this past spring, looking to continue the legacy of alumni that came before them; such as Chadwick Boseman, Toni Morrison, Jessye Norman, and Donny Hathaway. After a nationwide search Howard University President, Wayne A. I. Frederick, said he couldn’t think of a better person to lead the fine arts students at this time.

“As we reintroduce our campus community and the world at large to Howard’s College of Fine Arts, the dean will play an instrumental role in ensuring an auspicious beginning for this reestablished institution,” Frederick said. “Given Ms. Rashad’s reputation as well as her capabilities and impressive list of accomplishments, she will undoubtedly empower the college to transcend even our incredibly high expectations. Under her leadership, Howard will continue to inspire and cultivate the artists and leaders who will shape our niche and national cultures for generations to come.”

I am pleased to announce the appointment of Ms. Phylicia Rashad as Dean of the recently reestablished College of Fine...

The 72-year-old distinguished alumni served on Howard’s Board of Trustees from 1996 through 1999 and then again from 2013 to 2016. She has previously worked as guest lecturer and been an adjunct faculty member teaching master’s level classes at Howard and many other institutions. Rashad has also received a Tony Award, the National Council of Negro Women’s Dorothy L. Height Dreammaker Award, and was inducted into the Theatre Hall of Fame. Since 2017, she has been the brand ambassador of the National Trust for Historic Preservation’s African American Cultural Heritage Action Fund. She also holds more than ten honorary doctorates from many colleges and universities.

The new dean signed a three-year contract and will continue being a working artist living between D.C., New York, and Los Angeles.

The internet is already praising her appointment, with some even making plans to enroll just to learn from her!

Welcome back Dean Rashad! The Fine Arts crew is about to have their chests out even further. I don’t know if they will speak when they see us anymore. https://t.co/gIrsWrNZZ1

finally official! the return of the COLLEGE OF FINE ARTS with Dean Phylicia Rashad at the helm. this is perfection. we did it, COFA; I am so proud. https://t.co/R2j12m7Blf

This is so dope!!!!! I LOVE me some Phylicia Rashad I mean Dean Rashad!!!!!! https://t.co/rHaZXFRabW