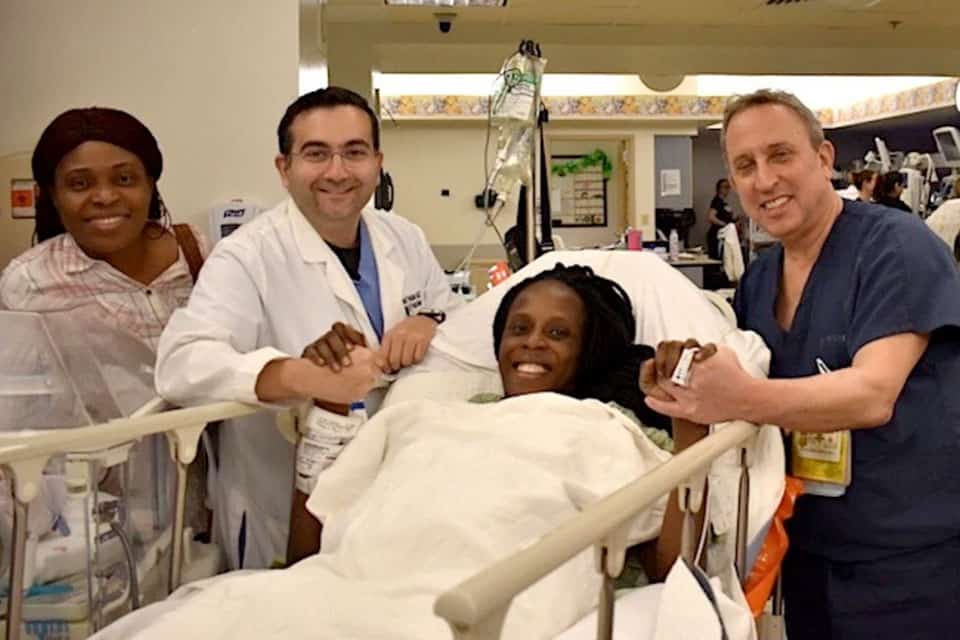 Halima Cisse, who hails from Timbuktu, was told by doctor’s in Mali that she’d be giving birth to seven babies. She went to Morocco for a second opinion, where doctor’s confirmed the count of seven. The amazement of her rare pregnancy made news headlines, causing the president of Mali, Bah N’Daw, to send Cisse to North Africa in March to have the opportunity to give birth under the care of specialists.

Since March 20th, Cisse has been on bedrest in a Moroccan clinic. She finally gave birth this past week, expecting seven infants, but being surprised with nine. According to Mali’s health ministry, Cisse delivered five girls and four boys via cesarean section.

“The mother and babies are doing well so far,” said health minister Fanta Siby. Siby accompanied Cisse to Morocco where the family plans to remain for observation and care before returning to Mali.

The birth of nonuplets is rare, with only three records of the occurrence since 1971, including Cisse’s. The birth is a miracle since doctors reported that each child faced a more than 50% chance of being stillborn. She may break the world record for most children born at one time, currently held by “Octomom” Nadya Suleman.

Minister Siby thanked healthcare professionals in Mali and Morocco for their support, saying, “[their] professionalism is at the origin of the happy outcome of this pregnancy.”

Congratulations, Halima! Blessings to you and the babies!