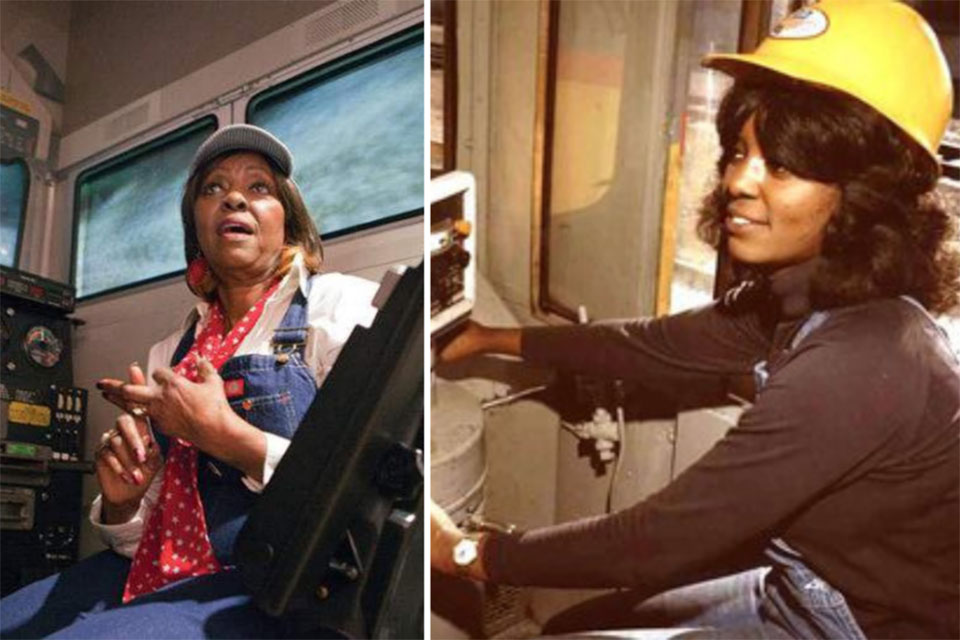 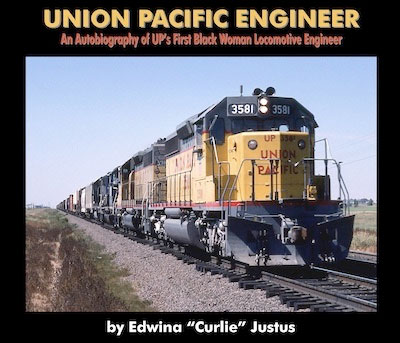 Edwina “Curlie” Justus made a name for herself in the 1970s, making history as the first Black woman to become a train engineer for the Union Pacific Railroad. Both she and her late husband, Art Justus, served as train engineers for Union Pacific in North Platte, Nebraska, operating trains to cities all across Kansas, including Cheyenne, Gering, and Marysville. Now Justus has written an autobiography about her experience as a Black woman during her 22-year-career with the railroad.

“When I said that I wanted to be an engineer, I thought I was going to be an engineer in Omaha; I didn’t think they were going to send me to North Platte… There are times that people told me I was like a token, and the only reason that I got hired was that I was a Black female,” Justus recalled.

The Omaha native spoke about the changes she faced, having to move to a different city and dealing with sexism and racism. She credits other railroad employees with encouraging her to reach her goal to become an engineer at the time and her husband Art, who stood by her side working with her.

Justus ran for mayor of North Platte in 1996, coming in third out of six candidates. In 1998, she retired from her career as an engineer, returning to Omaha and getting involved in several community issues. Her new book, “Union Pacific Engineer,” chronicles her life on the Union Pacific Railroad and the realities of being a Black woman in a field dominated by men in the 1970s.

You can purchase your copy of “Union Pacific Engineer” here.

This article was originally posted on Because of Them We Can