Atlanta Dads Come Together to Give Local Boys Father Figures 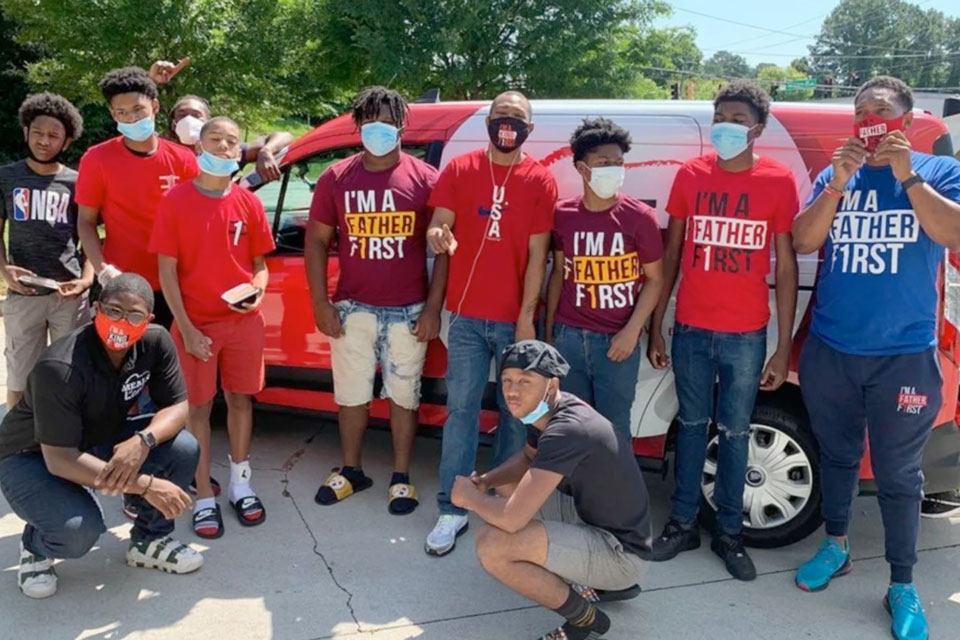 A group of Atlanta dads have come together to help local boys, Today.com reports.

Keith A. Lewis Jr. and Jermaine Clark are the founders of “I’m a Father First,” an Atlanta-based nonprofit organization geared towards helping local boys who come from single-parent homes or may not have a father present in the home.

Lewis said he was inspired by his fatherhood journey, struggling to provide stability for his children after his divorce. The mentor said it took a toll on him transitioning from raising his kids full-time to having to “drive five hours to and from to have a connection” with his kids. That was when he decided he wanted to emphasize the necessity of being an active parent.

“Not being there to wake my children up every morning was the most painful thing I [could] go through. It made me repeat the affirmation ‘I am a father first,’” Lewis told reporters.

He then teamed up with Clark, and the two started small, offering free haircuts to children in their neighborhood and eventually expanding to local mentoring boys. Many of the children were the products of single-parent homes, and with a bit of guidance, they began to see a future for them that once felt unattainable.

Demetrius Marshall was one of the first boys mentored by Lewis and Clark. “I was...always getting in trouble until they came to school and told us this wasn’t it, that wasn’t the route to go. A specific lesson that I learned was, ‘Don’t take anything that you have for granted, because there’s always someone less fortunate,’” said Marshall. Now the formerly troubled child is doing well for himself, enlisting in the U.S. Army after graduating high school. Lewis said stories like Marshall’s is the reason he continues doing this work. 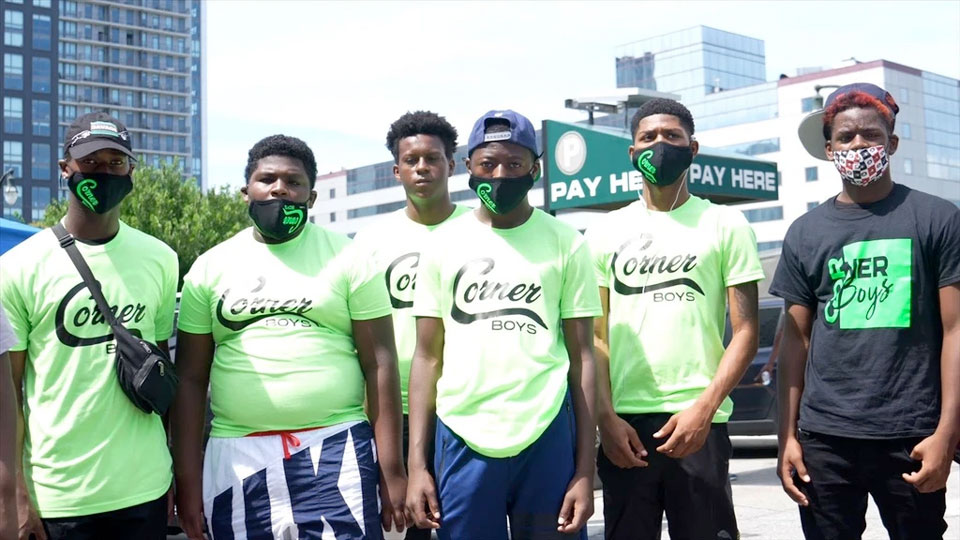 The org has also taken to helping a group of young men who sold waters and clean cars in Atlanta, teaching them business skills and dubbing them “The Corner Boys,” providing them with branded t-shirts, water bottles, and other necessities.

“We just saw how they were too aggressive. We wanted to come in,” Lewis said.

Throughout the pandemic, “I’m a Father First” has assisted with feeding youth and locals through their “Meals of Love” program, feeding 400 households five days a week, with the support of city schools and corporate sponsors. Lewis hopes that others see the importance of community and wants his boys to understand that more important than how you start is how you finish. He has plans to continue expanding the operations and offering even more service to the young men in Atlanta.

“The mantra is ‘We are the village.’ I’m a Father First is going to stay there, but it’s going to trail off into so many different things,” he said.

To learn more about “I’m a Father First,” visit their website here!