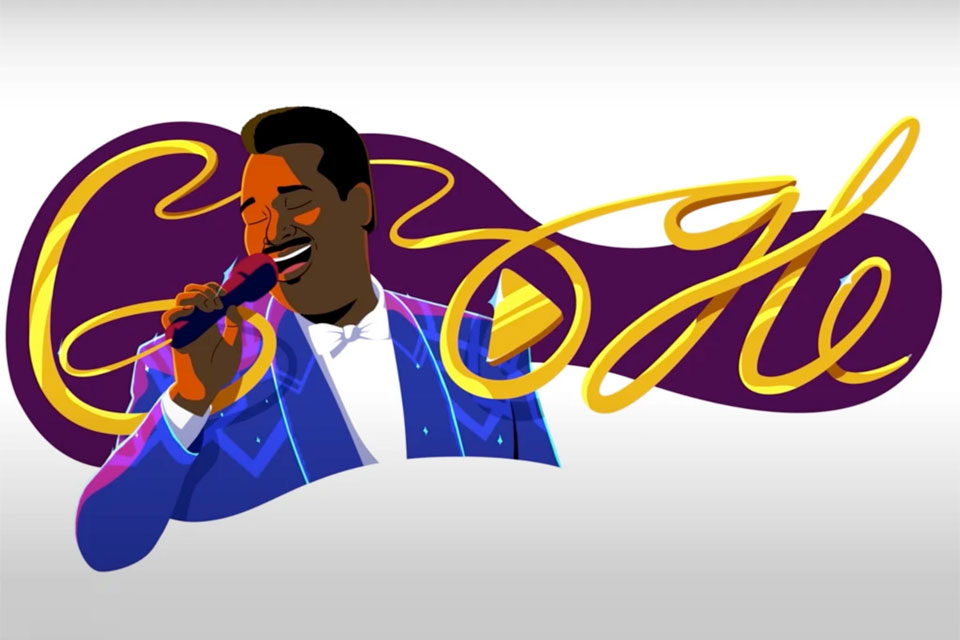 You can never have too much Luther!

Today's Google Doodle celebrates the late, great Luther Ronzoni Vandross on what would have been his 70th birthday. Designed by Atlanta-based artist Sam Bass, the video illustrates his music's enduring legacy on people and the culture. The multi-platinum, Grammy Award-winning singer, songwriter, and producer captured the essence of romantic, platonic, and familial love for listeners across the generational divide.

Vandross was born April 20, 1951, in New York City and began writing music at 13, inspired by iconic singers such as Dionne Warwick. He started his career singing background for Roberta Flack, and he launched his solo music career in 1981 with the chart-topping single "Never Too Much." His 14 subsequent albums all went platinum or multi-platinum. He was a consummate performer, having a hand in every part of the show, from set design to background singer's costumes.

He left a hole in our hearts and the music industry when he passed away in 2005, two years after suffering a stroke.