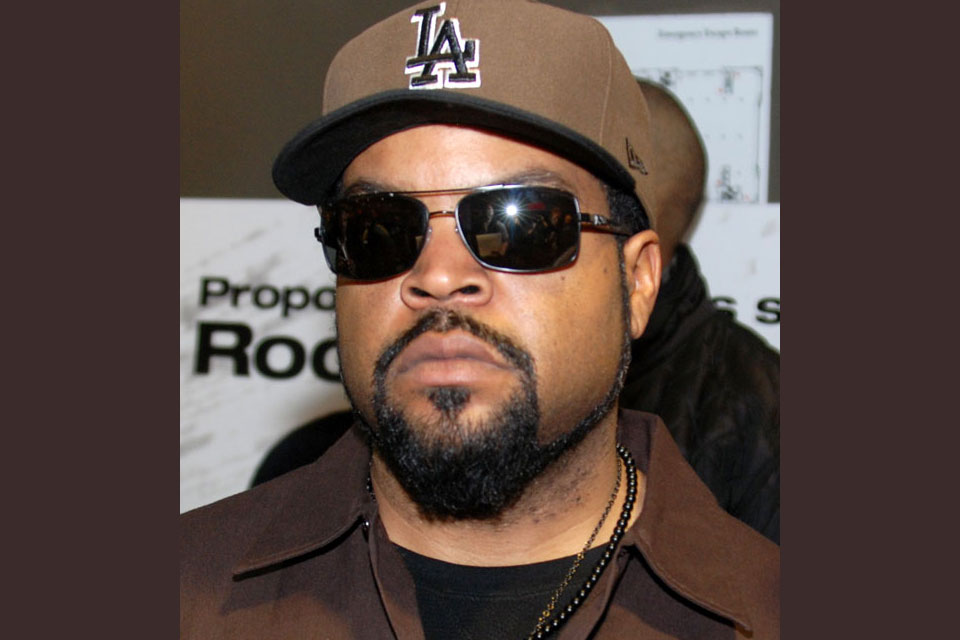 This week, Ice Cube, and American artist, Shepard Fairey, reveal the 'A Contract with Black America' logo in wake of the glaring racial injustice and inequality facing the United States.

"It was incredible to work with Shepard on this logo.

"I appreciate him donating his time to this cause, we both believe that the pen is mightier than the sword," says Ice Cube.

(PRNewsfoto/Ice Cube)'A Contract with Black America' was drafted following the George Floyd murder and recognition that the wealth gap between Black and White families is an unacceptable 10-1. After reflecting on the impact of these events on not only himself, but the country as a whole, Ice Cube harnessed that energy to help develop a plan to help Black Americans move forward.

As founder of OBEY and the illustrator behind President Obama's 'Hope' portrait, Shepard Fairey has become a world-renowned artist whose work promotes humanity and the fight for equality. His political inspired artwork includes his 2017 'We the People' series depicting individuals of all backgrounds and pairing their portraits with slogans such as, "Women are Perfect" and "Are Greater than Fear" as a reminder that Americans are made up of people from all backgrounds.

'A Contract with Black America' can be viewed here: www.contractwithblackamerica.us.