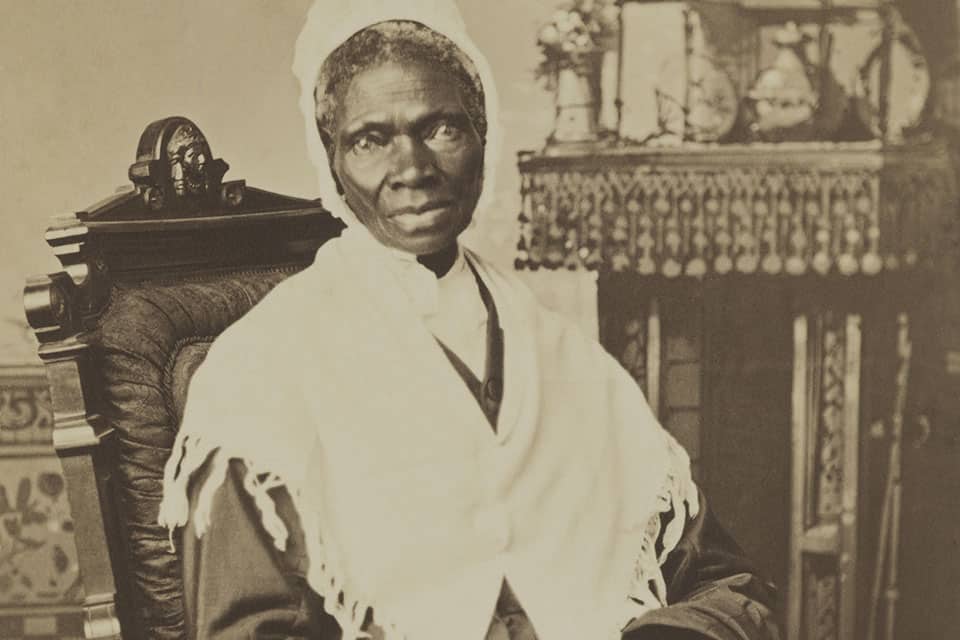 2020 marks the 100th anniversary of the passage of the 19th Amendment, guaranteeing and protecting women's constitutional right to vote. The New Georgia Project is highlighting the contributions made by Black women during this era that are often ignored when reflecting on this chapter of history. The truth is that it would take most Black women almost five decades more to gain the right to vote.

Black women like Sojourner Truth, Mary McLeod Bethune, Ida B. Wells, Mary Church Terrell and all of the founding members of the then recently organized Delta Sigma Theta Sorority fought two battles -- one for their gender and another for their race within that gender. During this time period of the ratification of the 19th amendment, Black women remained disenfranchised.

The video is narrated by the 26th National President of Delta Sigma Theta Sorority, Inc., Beverly E. Smith, Nsé Ufot, CEO of The New Georgia Project, and Dee Dawkins-Haigler, Georgia House of Representatives. They eloquently set the record straight and highlight many of the Black women who truly fought so that ALL women had the right to VOTE — regardless of their race.

“As we commemorate the ratification of the 19th amendment, we know that we have to continue to fight for its full promise,” stated Ufot.

“We all lose when we whitewash the history of the fight for Black women’s right to vote and ignore the role that these women played in the history of our democracy. As we work to restore faith in our elections and to thwart attacks on institutions like the census and the post office, there are lessons to be learned about strategy and fortitude in this history. In our history. American history.,” Ufot continued.

About The New Georgia Project

The New Georgia Project is a nonpartisan effort to register and civically engaged Georgians. To date, the NGP has registered nearly 400,000 people from underrepresented communities to vote in Georgia.  In addition to registering voters, NGP also advocates for civil and human rights causes and works to advance justice on behalf of historically marginalized communities. For more information, visit www.newgeorgiaproject.org.