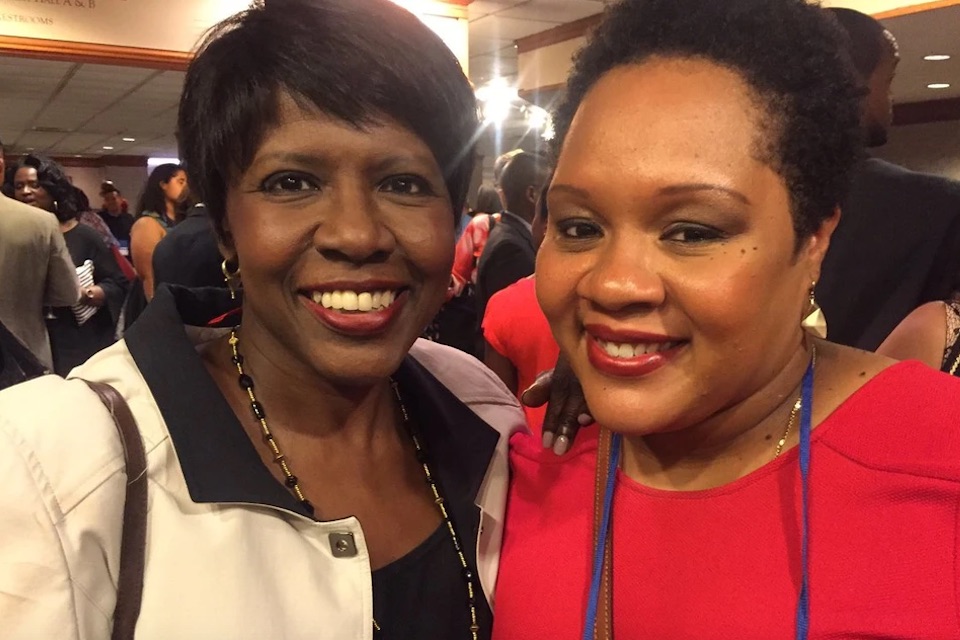 "When you’re a Black reporter, you’re not just preserving history, you’re making it. Yamiche is part of history; she’s going to be in history books." That's what April Ryan said when asked about her colleague, Yamiche Alcindor.

As one of few Black women currently serving as a White House correspondent, Yamiche Alcindor has seen her fair share of challenges. And with each one, she continues to show the world why April Ryan was right.

Thank you for all you’re doing Yamiche. We honor you!