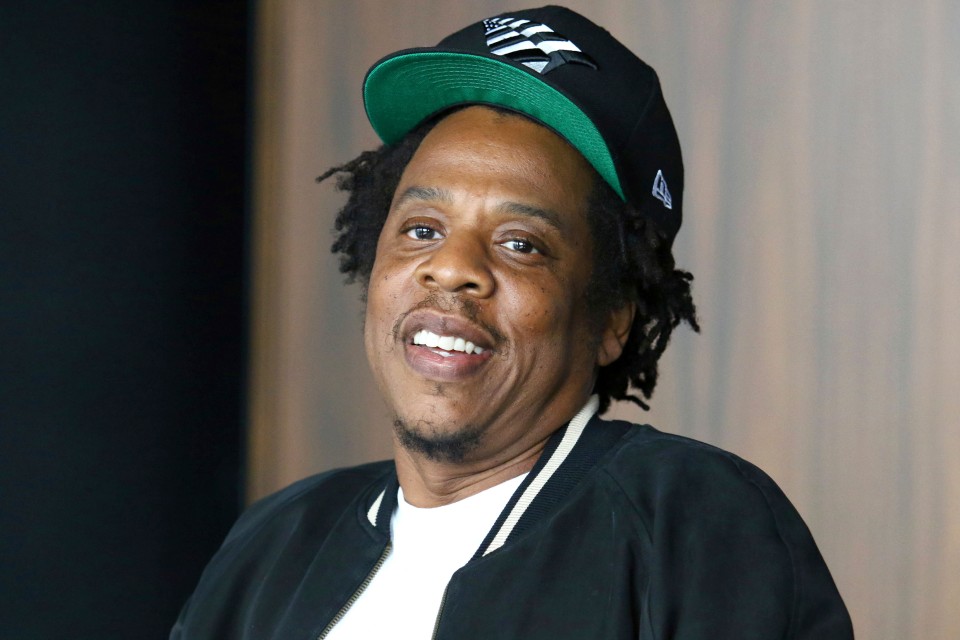 Jay-Z and the league last week announced a partnership he characterized as a progressive step to carry on the campaign that Kaepernick began by kneeling during the national anthem to bring attention to police brutality and racial division.

Stills said he isn't so sure the Jay-Z partnership represents progress.

"I felt like he really discredited Colin and myself and the work that's being done," Stills said.

While Kaepernick is out of the NFL, Stills continues to kneel during the anthem to protest social injustice. Last week Jay-Z said kneeling has served its purpose.

"I think everyone knows what the issue is — we're done with that," Jay-Z said. "We all know the issue now. OK, next."

Stills said Jay-Z could have reached out to him or to Kaepernick before announcing the partnership.

"He's talking about, 'We're moving past kneeling,' like he ever protested," Stills said. "He's not an NFL player. He's never been on a knee. ... To say that we're moving past something, it didn't seem very informed."