Octavia Spencer to Be Honored by Gay-Rights Education Group 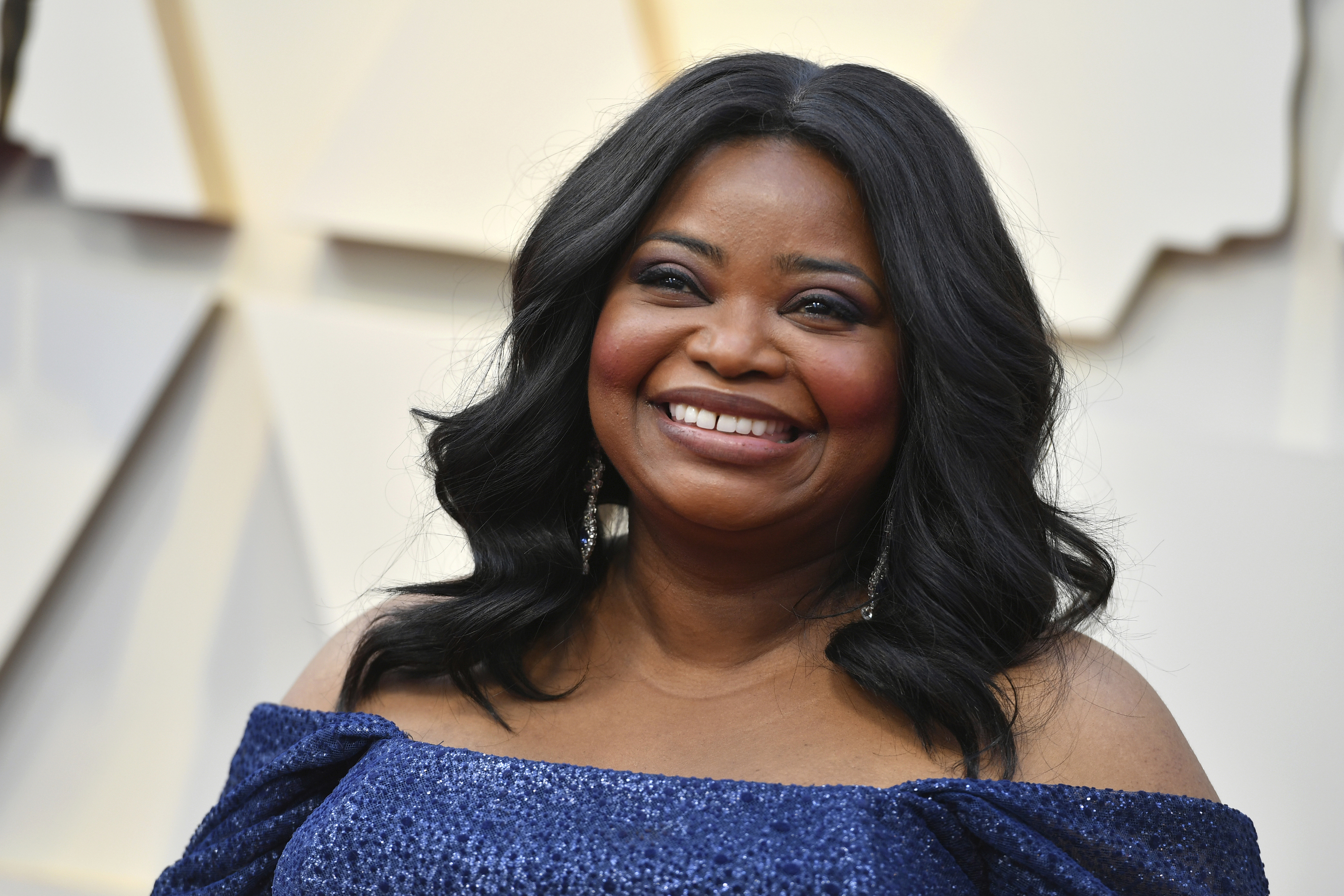 LOS ANGELES (AP) — Octavia Spencer will be honored by the Gay, Lesbian and Straight Education Network with its Inspiration Award at a gala later this year.

The group known as GLSEN announced Tuesday that the star of "Hidden Figures and "The Help" will receive the honor at the group's Respect Awards, presented in October in Beverly Hills, California.

GLSEN Executive Director Eliza Byard said in a statement that Spencer "has devoted her career to diverse storytelling, promoting social good and is a steadfast ally for the LGBTQ community."

GLSEN was founded in 1990 to address LGBT issues in K-12 education, and has presented the Respect Awards since 2004.

The group's past honorees have included Kerry Washington and Ellen Pompeo.