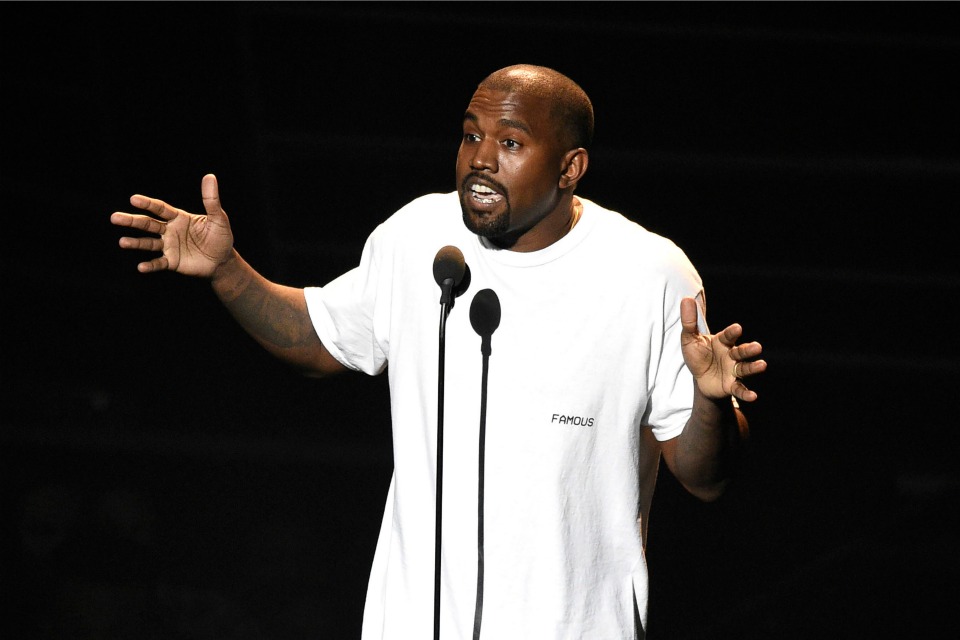 LOS ANGELES (AP) — Kanye West has been hospitalized in Los Angeles after abruptly canceling the last 21 dates of his national tour.

A spokeswoman for the E! network, which airs the Kardashian family reality show and its spinoffs, confirmed that West was hospitalized Monday afternoon after his personal doctor called 911. Christel Wheeler said Tuesday that E! cameras were not filming when the 911 call was made and that they are not filming at Ronald Reagan UCLA Medical Center, where West is being treated.

A spokeswoman for West's wife, Kim Kardashian, had no comment Tuesday.

Los Angeles police told The Associated Press on Monday that they responded to a home in West Hollywood, California, and a person there was taken by ambulance to the hospital and placed on a psychiatric hold. Police did not identify the patient as West.

Wheeler said West was at the home of his personal trainer when the emergency call was made.

Kardashian had been expected to make her first public appearance Monday night since she was tied up and robbed at gunpoint last month in Paris. It was to come at the Angel Ball, a charity event in New York honoring her late father, Robert Kardashian.

But amid the reports about West, she did not show up.

Her mother, Kris Jenner, and sisters Khloe and Kourtney Kardashian were on hand.

When asked how the couple was doing, Jenner simply smiled and said, "They're good."

West had just pulled the plug on his Saint Pablo Tour after days of erratic and angry behavior that made an even hotter topic than usual on social media.

On Friday, during a concert in San Jose, California, West said he didn't vote in the presidential election but would have cast a ballot for Donald Trump, praising the president-elect's "method of communication" as "very futuristic."

On Saturday in Sacramento, California, he ended his show after just four songs but not before a 10-minute tirade about Beyonce, Jay Z, Hillary Clinton, Mark Zuckerberg, the radio and MTV.

Over the weekend, West also flooded his Instagram account with nearly 100 fashion photos, many snaps of photos that were out of focus and poorly cropped.

Sunday's show in the Los Angeles area was canceled then West decided to scrap the entire tour.

Concert promoter Live Nation said tickets would be fully refunded. The tour was to have made stops through Dec. 31 in Dallas, Denver, Atlanta, Philadelphia, Detroit, Boston, New York City and Washington, D.C., among others.