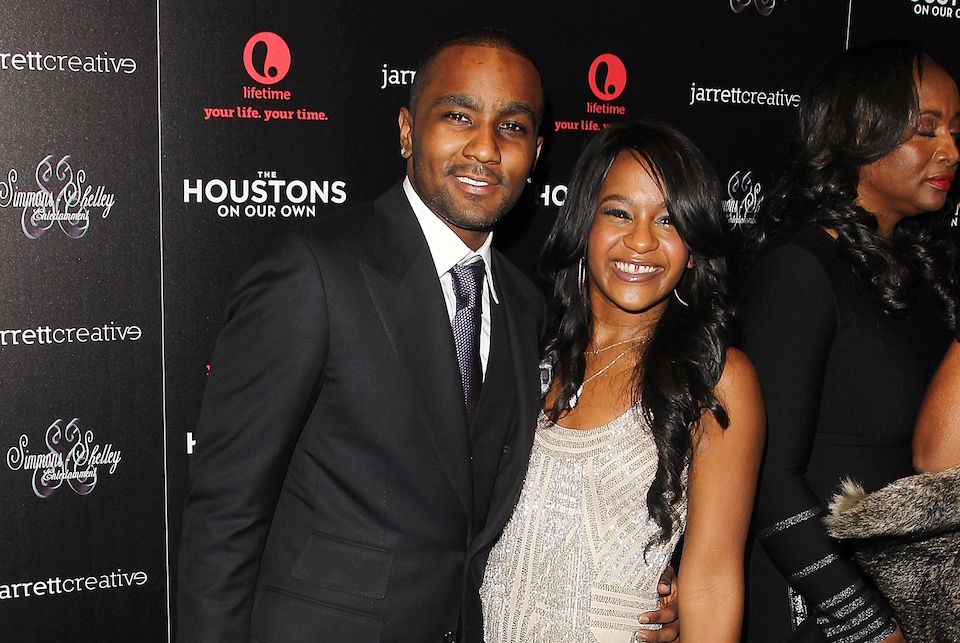 ATLANTA (AP) — A judge ruled Friday against Bobbi Kristina Brown's partner, Nick Gordon, in a wrongful death lawsuit filed by her estate, though the decision doesn't answer any of the questions surrounding her mysterious death.

Brown, the daughter of singers Whitney Houston and Bobby Brown, was found face-down and unresponsive in a bathtub in her suburban Atlanta townhome in January 2015. She died in hospice care about six months later.

Her family blamed Gordon, accusing him in the lawsuit of giving her a "toxic cocktail" before putting her face-down in the water. But he has never been charged in the case. A spokesman for the Fulton County district attorney did not respond Friday to messages seeking comment on his investigation into her death.

Gordon repeatedly failed to meet court deadlines in the civil case, Fulton County Superior Court Judge T. Jackson Bedford said in his order. A jury trial will be set to determine how much Gordon must pay in damages; if he cannot pay, he could face a lien on property he owns or have his wages garnished.

No lawyer was listed for Gordon in online court records. Two attorneys defending him against any criminal allegations said they were not involved in the civil case.

The ruling does not mean the judge made any determination about Bobbi Kristina Brown's death based on the facts of the case, said Page Pate, an Atlanta criminal defense attorney not involved in the case.

"There's been no finding of liability, no finding that he killed her or had any involvement in the killing," Pate said. "It's simply a sanction imposed by the court because he failed to participate in the litigation in any meaningful way."

People who face the possibility of criminal charges can find it tough to defend themselves in a criminal case because, if they assert their right not to incriminate themselves, it can be interpreted as an admission of liability, Pate said. They may also not want to spend the money on a lawyer in a civil case where there's no right to a court-appointed defense attorney.

David Ware, an attorney for Brown estate conservator Bedelia Hargrove, said his client is satisfied with the judge's ruling and will aggressively pursue whatever damages are awarded.

The lawsuit seeks $50 million in compensatory damages, as well as punitive damages, and the return of Bobbi Kristina Brown's property, including a valuable ring, Ware said.

"You can't ignore the court process, especially when you are accused of having engaged in this sort of horrific conduct," Ware said in a phone interview, "You have to give account, and Mr. Gordon decided to thumb his nose at the court process and the court has finally said that he must pay."