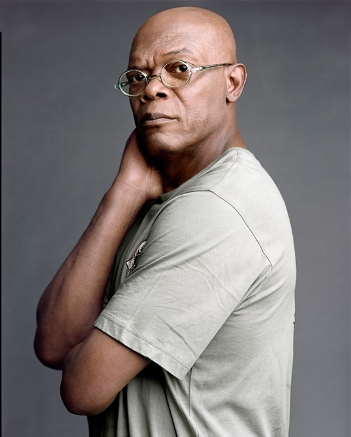 The United States witnessed a population explosion in the wake of World War II which came to be called the Baby Boom. Stretching from 1946 to 1964, the period was marked in such a surge of live births that by the time it ended 4 out of 10 Americans were under the age of 20.

This year, the youngest members of the massive generation are turning 50, a development that was not lost on Timothy Greenfield-Sanders, director of a trio of award-winning documentaries: The Black List, The Latino List and The Out List. And with about 8,000 now retiring a day, Timothy decided to mark the milestone by making a film recognizing the contributions of cultural icons, one born in each year of the Baby Boom.

Among the subjects of the show is best-selling novelist Amy Tan, author of The Joy Luck Club, who was born in my year, 1952. At the age of 15, she was deeply affected by the loss of her father and a brother a half-dozen months apart. Here, she reflects upon how she felt abandoned by her dad.

She also talks about what it was like growing up Chinese-American. Sadly, she recalls that, as a teenager, “I felt that I didn’t have dates because I was ugly, and that I was ugly because I was Chinese.” Unfortunately, that insecurity about her appearance was only reinforced by a mother who told Amy she wasn’t beautiful and to work hard in school since she’d “never get by in the world on her looks.”

She admits to actually having felt shame about her ethnicity, which she overcame in college with the help of Black Studies courses. Since there weren’t any in Asian-American Literature at her school, she felt drawn to African-American Literature since it appreciated alternative aesthetics to the mainstream. The world is grateful that she was in turn inspired to write fiction, which she sees as a way of meditating on a question.

Other luminaries representing their respective years are Deepak Chopra (1947), Samuel L. Jackson (1948), Billy Joel (1949), Maria Shriver (1955) and Erin Brockovich (1960), to name a few. A poignant collection of personal remembrances amounting to a profound tribute to a memorable American era.