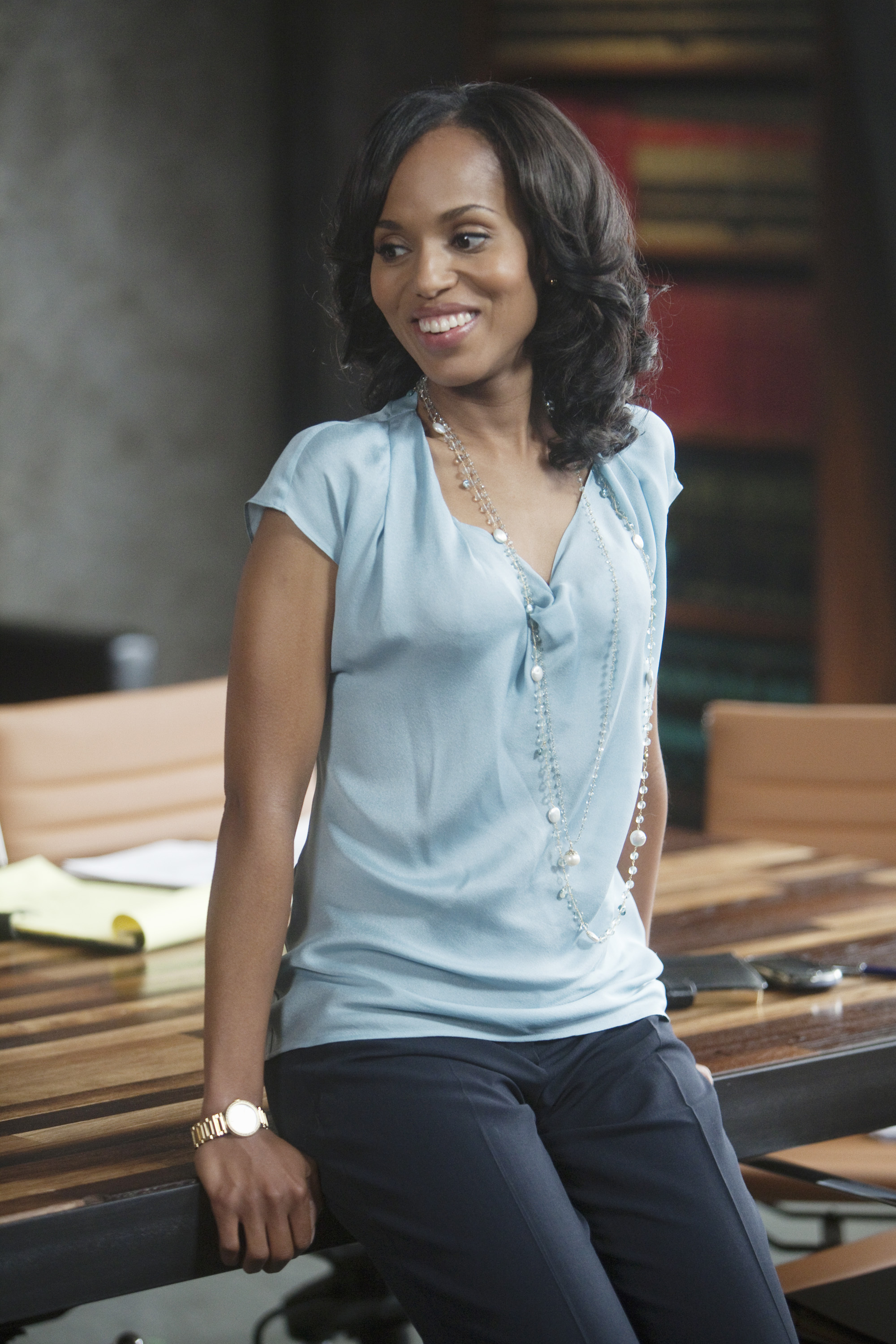 PHOTO: In this publicity image released by ABC, Kerry Washington is shown in a scene from the series "Scandal." Clothing retailer The Limited has teamed up with “Scandal” star Kerry Washington and its costume designer Lyn Paolo to create a collection inspired by the series, it announced Wednesday, June 25, 2014. They’ve come up with 42-looks in all, made up of tops, pants, jackets and outerwear. The Limited “Scandal” collection goes on sale in late Sept. (AP Photo/ABC, Randy Holmes)NEW YORK (AP) — Do you want to look like Olivia Pope? It's handled.

There are 42 looks, including tops, pants, jackets and outerwear.

The Limited described the clothing as "sophisticated professional" with a neutral palette, tailored leg trousers and chic feminine blouses.

The collection will go on sale in late September.

"Scandal" will return for its fourth season this fall.