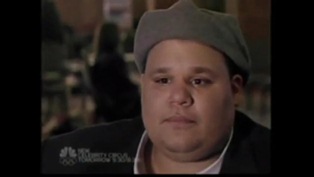 CAPE GIRARDEAU, Mo. (AP) -- Neal Boyd got the votes to win on the TV show "America's Got Talent" in 2008. Now, the southeast Missouri native will seek voter approval again - this time in a run for the state legislature.

The Southeast Missourian ( http://bit.ly/pHOwj0 ) reports that Boyd said he has formed an exploratory committee and plans to run as a Republican for the Missouri House of Representatives seat being vacated by Republican state Rep. Ellen Brandom. She cannot run again due to term limits.

No Democrats have filed, but the deadline to file for the primary is March 27. The district includes parts of Cape Girardeau, New Madrid and Scott counties.