LOS ANGELES (CNN) -- Rapper Lil Wayne's "just resting" two days after suffering a seizure that sent him to a Los Angeles hospital and triggered media reports that he was near death. 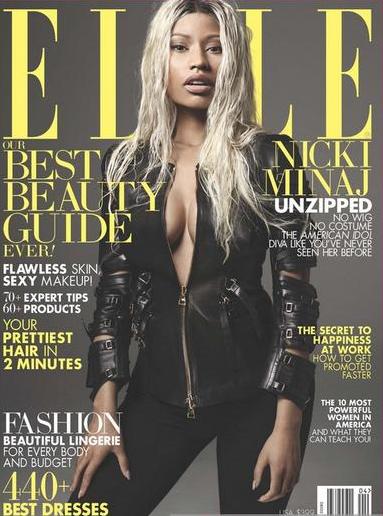 The spotlight has been on powerful ladies this week thanks to Facebook COO Sheryl Sandberg's book on women in the workplace, and Nicki Minaj is one fiery standout among their ranks.

Berrys hairstyle in "The Call" is drawing comments 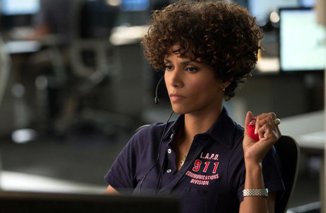 Halle Berry plays a 911 operator who fights to rescue a young woman from a vicious abductor. Berry shares her real-life 911 moment and tells how she got her controversial movie hairstyle

Hasan Salaam Speaks on the History of Black Music

'Our music has been ... the soundtrack to our struggle and the blueprint to our freedom'

Prince Michael Jackson Has a Drivers License, Girlfriend and a Career 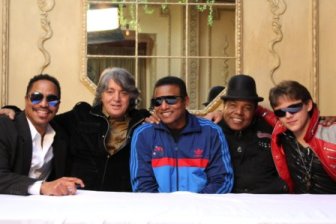 Michael Jackson's oldest son turned 16 this month, and his birthday wish sheds light on what his future may hold. 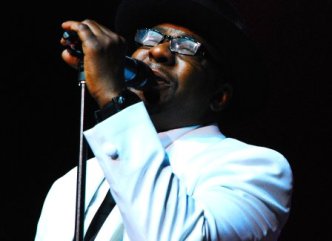 Singer Bobby Brown is headed to jail next month to serve a 55-day sentence imposed for his second drunken driving conviction in a year.

Almost two weeks to the day since Amber Rose showed off a very round baby bump at the Grammys, the new mom and her hip-hop star fiancé, Wiz Khalifa, have welcomed a son.

Hasan Salaam Speaks on the History of Black Music and Resistance 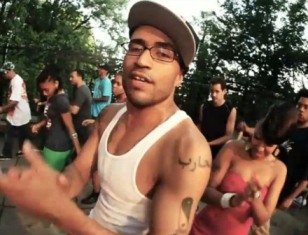 The hip-hop artist, organizer and educator will be stopping at Portland State University on Thursday to perform and make a presentation on the history of Black music and its role in resistance.

'We are not photographers. We are rappers. With cameras' 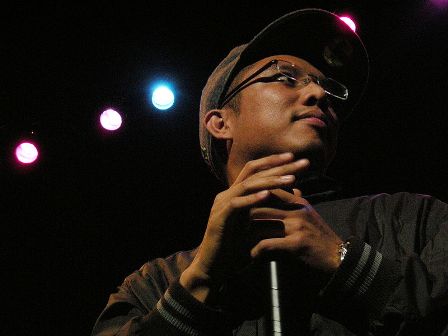 You may have heard Geo's music as half of the Seattle-based hip-hop group Blue Scholars, but now he's also working in photography for the "Rappers W/ Cameras" project and is the artist-in-residence at Town Hall Seattle.