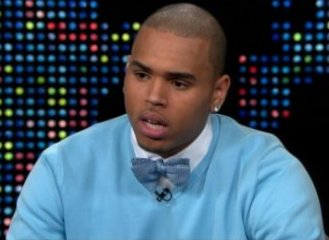 A judge dropped a hit-and-run charge against Chris Brown after the singer reached a "civil compromise" with his accuser Thursday. It was not immediately clear if the dismissal would stop the revocation of Brown's probation he has faced since the traffic charges were filed last month.

Details
Written by By Helen Silvis of The Skanner News
Published: 14 August 2013

LOS ANGELES (CNN) -- Michael Jackson's youngest brother made an unsuccessful effort to reach the singer in his last weeks because of family concerns about his drug use, according to testimony in the AEG Live wrongful death trial. 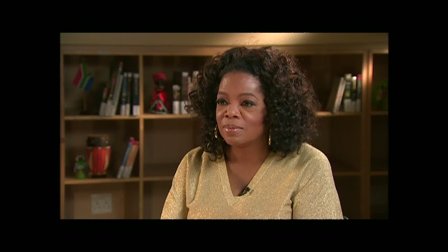 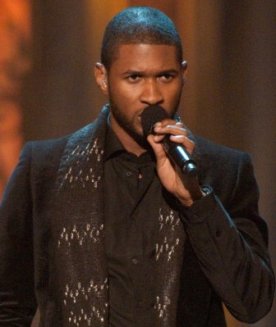 Singer Usher Raymond's ex-wife is asking a judge to give her custody of their two children after the oldest suffered a "near-death accident."

Photos: Diatribe in the Park

Details
Written by By Helen Silvis of The Skanner News
Published: 01 August 2013 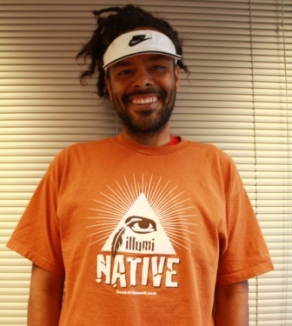 Profile of author and funny man Russell Parker. He draws from his Black and Salish Kootenai roots to find the humor in everyday life 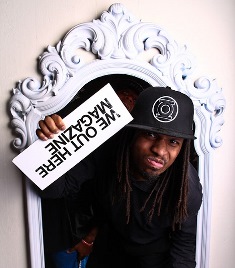 The semi-retired rapper, better known as Mac Smiff, has used his experience as an artist and passion for writing to try and build WOHM into the go-to publication for Northwest hip-hop lifestyle.

Judging by Dr. Carl Hart's background, it's a little surprising he ever made it out of the 'hood, let alone became one of the nation's leading neuroscientists. After all, he grew up in a rough area of Miami, Fla., where, as a teenager, he roamed the streets as a gun-toting drug dealer.

Details
Written by Of The Skanner News
Published: 26 July 2013

The Intiman Theatre partners with The Hansberry Project on a new program focusing on Alice Childress' classic 1955 tragedy, "Trouble in Mind."