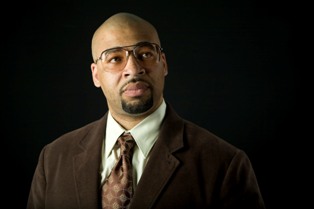 The video track, "The Greatest" was released in the brief break the longtime rapper has between touring the United Kingdom and performing in Austin, Texas at SXSW. It was produced by Portland's Tope (of Living Proof, TxE and others).

The new album, due out on the streets on May 10, features appearances by E-40, Tech N9ne, Kurupt, Bosko, Mikey Vegaz, Krizz Kaliko and others.

For everyone who'll be in the Texas capital on March 19, Cool Nutz will be performing for Official SXSW at Nuvola with Illmaculate and others. The day before his performance, he'll take part in a panel at 3 p.m. at the George Washington Carver Museum along with Blueprint, Sage Francis, Shad(Decon), Zach Quillen(Agency Group), Jessica Weber(Co-Sign), John Shaw(Select O Hits), with moderator Kevin Beacham. Check out his SXSW Artists Page here.