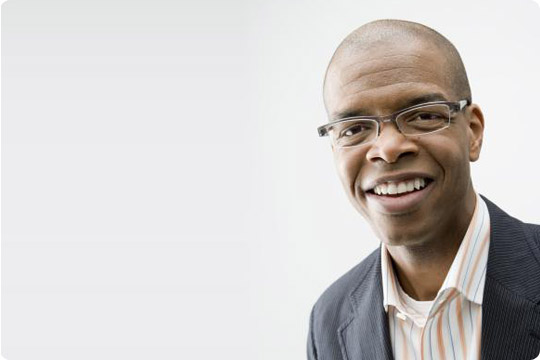 Speaker and author Kevin Carroll will be joining Film Action Oregon at the Hollywood Theatre for a "Pep Rally for the Arts" to celebrate the University of Oregon's invitation to play in the BCS National Championship game.


The pep rally will be held from 3 to 5 p.m. on Jan. 8 and all proceeds will support Film Action Oregon's film production and animation education programs.

Carroll, who is best known as author of the motivational book, "Rules of the Red Rubber Ball," will lead the rally featuring clips from some of the "most powerful" sports films ever produced, as well as a performance from the Grant High School drumline. The screenings will be followed by a sports-themed auction that will include items courtesy of the Portland Trailblazers, Seattle Seahawks and Nike designer Tinker Hatfield.