By The Skanner News
Published: 02 December 2010 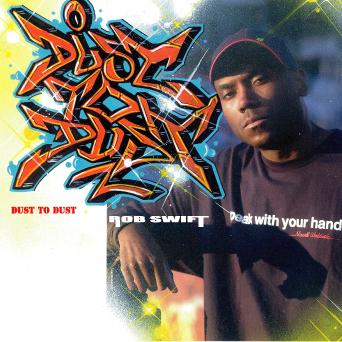 Portland's Animal Farm announced this week that they are joining forces with Rob Swift of the X-Ecutioners.

A hip hop showcase on Dec. 10 will give fans a preview of what will be featured on the upcoming Animal Farm album "Culture Shock." Doors open at 9 p.m. at Up Front Bar and Grill, 833 SW Naito Pkwy., in Portland. The $10, 21 and up show will also feature DJ Wicked, DJ Wels, and Excellent Gentlemen.

"We have some amazing performances by legends on this album [Culture Shock] that we will be announcing in the New Year," said Gen. Erik of Animal Farm.

Swift has worked with everyone from Linkin Park to the Red Hot Chili Peppers to Mike Patton to Herbie Hancock. Rob Swift was recruited in 1991 by a Harlem-based DJ crew called the X-Men — later known as the X-Ecutioners — to join their ranks. Within a year he won the coveted DMC East Coast title and became known, worldwide, as a masterful DJ and a force to be reckoned with.  Five years later, the group's first major-label debut Built From Scratch generated the huge hit "It's Goin' Down" featuring Linkin Park.