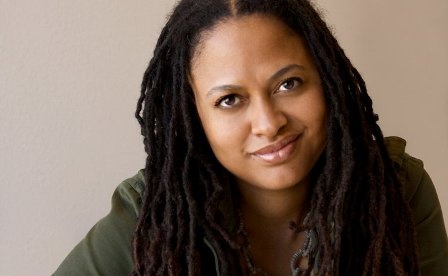 Ava DuVernay has worked in the world of film as a marketer and publicist for more than 14 years, forming DVA Media + Marketing in 1999. Her award-winning firm has provided strategy and execution for more than 80 film and television campaigns for acclaimed directors such as Steven Spielberg, Clint Eastwood, Michael Mann, Robert Rodriguez, Bill Condon, Raoul Peck, Gurinder Chadha and Reggie and Gina Bythewood.
Yet, in 2008, Ava stepped behind the camera to make her feature film directorial debut with the critically-acclaimed hip-hop documentary, "This is The Life." DuVernay, a graduate of UCLA and a member of the Academy of Television Arts and Sciences, is based in L.A.
Here, she talks about her skyrocketing second career.

See a trailer for My Mic Sounds Nice