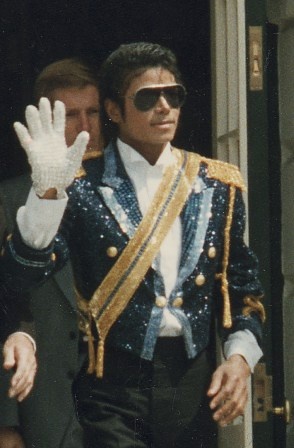 LOS ANGELES (AP) — They are show business royalty, heirs of the King of Pop. Someday, they will be very rich. But a year after their father Michael Jackson's death, Prince, Paris and Blanket Jackson are normal kids full of fun and pranks, devoted to each other and to their grandmother who is their guardian, according to a lawyer who sees them frequently.
They talk about their father and his presence is everywhere in the ranch-style house in the San Fernando Valley where they live. Pictures and memorabilia adorn the walls. The gated compound has additional residences where other members of the family have lived over the years.