UNIVERSAL CITY, California – The hunks from "Twilight." A girl-on-girl kiss. Katy Perry and Christina Aguilera in skimpy costumes.
The MTV Movie Awards were all they could be Sunday.
The irreverent pop-culture celebration, which honors the year's films in quirky categories such as best kiss was a bleep-filled bonanza, as presenters and winners let loose with four-letter words.
"Twilight" was the night's big winner, taking five trophies. 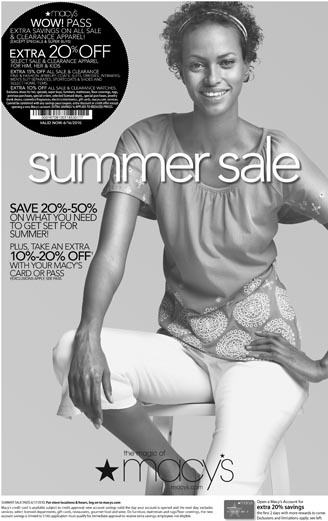 "I guess 'Twilight' is really awesome, and I agree," said star Kristen Stewart. "Woo!"
"New Moon" sucked up prizes for best movie, kiss, female performance for Stewart and male performance and global superstar for Robert Pattinson.
Sandra Bullock won just one trophy, but it was a big one. The 45-year-old actress accepted the MTV Generation Award in her first live televised appearance since she split with unfaithful husband Jesse James earlier this year. She used her time on stage to clear up tabloid rumors — "No. 1: I'm not dead." — and lock lips with Scarlett Johansson.
"I love what I do," vowed Bullock. "I'm not going anywhere."
Bullock, wearing a backless, glittery black dress, was presented with the show's highest honor by her "All About Steve" co-star Bradley Cooper, "The Proposal" co-star Betty White and inexplicably Johansson, the wife of her absentee "Proposal" leading man Ryan Reynolds. When asked why she was there to help hand over the trophy, Johansson hinted she wanted to lay one on Bullock, who awkwardly obliged.
"Now that we have done that," said a smiling Bullock, "can we please go back to normal?"
The two-hour ceremony at the Gibson Amphitheatre was brightened by such colorful moments.
Perry wore a blue wig and sparkly shorts as she performed her hit, "California Gurls," with Snoop Dogg and a cast of dancers on roller skates.
Mark Wahlberg and Will Ferrell hung comically above the stage in a fake stunt gone wrong as Samuel L. Jackson, Dwayne Johnson and Eva Mendes presented the best villain award to Tom Felton of "Harry Potter and the Half-Blood Prince."
And Tom Cruise, who launched the show as "Tropic Thunder" character Les Grossman, a profanity-spewing Hollywood producer, danced enthusiastically with Jennifer Lopez to Ludacris' "Get Back."
Host Aziz Ansari also did some dancing to accompany his own R. Kelly-inspired musical tribute to "Avatar," which ended with some profane words for BP.
Fans picked the winners Sunday, including "Obsessed" co-stars Beyonce Knowles and Ali Larter for best fight, "The Hangover" star Zach Galifianakis for comedic performance and "Up in the Air" co-star Anna Kendrick for breakout star.
"This is the coolest moment ever," said Kendrick, clutching her popcorn trophy. "This is going on my coffee table."
Kendrick joined the "Twilight" cast on stage to accept the prize for best movie. Patriarch Peter Facinelli peppered his acceptance speech with four-letter words.