'Isaac Hayes Memorial Highway' May Be Soon Coming to Tennessee

Special to the NNPA from the St. Louis American
Published: 07 June 2010 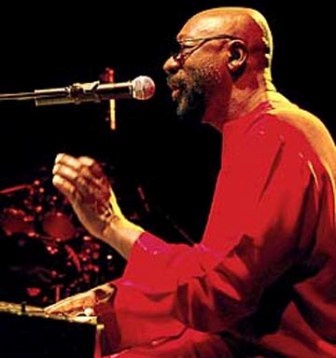 (NNPA) - A section of Interstate 40 in Tennessee is a step closer to being named after legendary soul musician Isaac Hayes, according to Eurweb.
The state Senate unanimously passed a measure June 3 to rename the stretch of road "Isaac Hayes Memorial Highway." The House approved it without opposition in April, and Gov. Phil Bredesen is expected to sign the bill without objection.
Isaac Hayes Memorial Highway would be near Memphis, where Hayes had a home until he died of a stroke in 2008 at the age of 65. He was raised in Tipton County, north of Memphis.
Hayes won Academy and Grammy awards for his "Theme From Shaft." He was elected to the Rock and Roll Hall of Fame in 2002. He also acted in movies and provided the voice of Chef on the animated TV show "South Park."