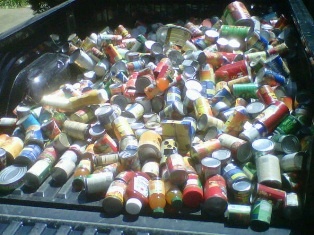 For the third year in a row, local rappers will compete to see who can raise the most food for local charity Impact Northwest. Ozone's Hip Hop Showcase will join with Impact Northwest for the sixth time on Saturday, May 29 for 18 of the Northwest's best hip hop acts and a canned food drive.
Doors for Foodwars III open at 7 p.m. at the Bossanova Ballroom, 722 E. Burnside St. The show is all ages and costs $8 with the donation of non-perishable food items.
Ozone's Foodwars pit artists against one another to get their fans to donate more food than any other artist – during the night of the show and in the days before.
"Hit up your friends, your neighbors, your family, your friends' neighbors, your family's friends, and your neighbors' families.... 10,000 cans aren't going to raise themselves! All cans go directly to childrens bellies," says Ozone. 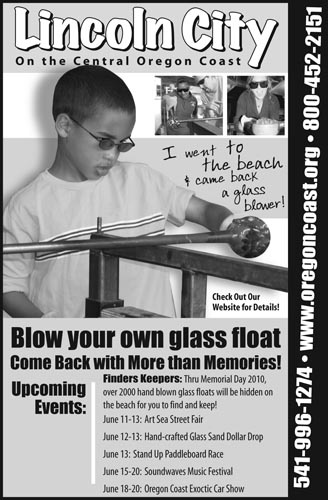 The lineup includes Braille, Bad Habitat, Diezel P, Tragedy 503, Kenny Mack, Bad Crowd, Mac Smiff, S1k Ones, LC Jetson, Santotzin, Matty 503, Tru Game, Jerz503, MitKnight, Grooves Bros, Notes From Underground, and Raise the Bridges, including a number of special guests.
Ozone is also the force behind the annual Hot Nights/Warm Coats winter clothing drive usually held in late summer. Last year's drive collected more than 2,000 coats for needy kids.
This event features acts with varying styles and levels of success. The performers share a commonality of community commitment, and as they volunteer their time to help out struggling families, they prove there is real unity and charity in Portland's hip hop community.
Last year, in one night, the two organizations collected close to 1200 pounds of food for underprivileged Multnomah County and Southwest Washington families who struggle to meet basic needs. This year they've raised the goal to 10,000 cans of food and expect their 750 attendees to help them get there.