Kam Williams Special to The Skanner News
Published: 03 May 2010 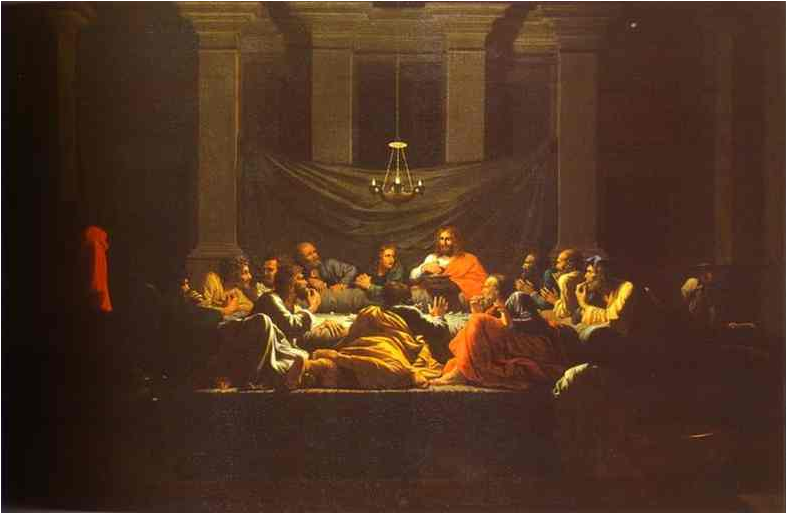 What ordinarily comes to mind when one thinks of a lecture about medieval Europe is a talk a lot less relevant to present-day worldly concerns than the keynote speech recently delivered by Professor Celia Chazelle at a conference held at University College, Cork entitled "Envisioning Christ on the Cross."
Chazelle, who chairs the Department of History at The College of New Jersey, had been invited to Ireland to speak about "The Mass and the Eucharist, 'Image' of the Crucified Christ, in the Christianization of Early Medieval Europe."
While the bulk of her otherwise academic address certainly explored that topic at considerable depth, she prefaced her remarks by reading a poem by her Irish-born pastor, Father Michael Doyle, about the seeming futility of the never-ending fight to eradicate the suffering evident in his midst. For 35 years now, Doyle has presided over Sacred Heart Church in Camden, the poorest city in the US, where over 90 percent of the population is Black and Hispanic.
With the assistance of volunteers like Chazelle, his dedicated parishioner, Doyle's been directly ministering to the needs of the poor via a number of Sacred Heart-based organizations, among them the church's St. Vincent de Paul Society and affiliated Heart of Camden. These sponsor a weekly dinner, a thrift store, building and home renovations, and a variety of other social programs.
Another affiliated organization, the Center for Transformation, oversees a greenhouse, community gardens, and neighborhood cleanups, engages in environmental education and activism in the area, and is in the final stages of establishing a retreat center. All this is located right within Camden's deteriorating exoskeleton.
Professor Chazelle made a smooth segue from a discussion of Camden to the Christianization of Europe during the early Middle Ages by pointing out the parallels between the frustrations of Father Doyle as expressed in the poem and the path of Jesus, a path marked by failure yet leading to resurrection, symbol of faith in the promise of a better tomorrow. The thrust of her ensuing thesis explored the rise of Christianity as a grassroots movement emanating from the bottom up. This incendiary idea cuts a sharp contrast with the conventional thinking of many historians who tend to focus on the conversion of kings and the rest of the aristocratic class as the seminal force.
Nonetheless, in deliberate fashion, Chazelle proceeded to mount a most persuasive case, convincingly threading the fruits of her painstakingly- researched, scholarly efforts with additional anecdotal asides about Father Doyle. The lecture was augmented with photographs effectively juxtaposing contemporary Camden with historical artifacts illustrating the religious rite of the Eucharist, the reenactment of the Last Supper, as routinely practiced by the salt of the Earth a millennium ago.
Ultimately, Chazelle came full circle, returning to share some final insights about her beloved Sacred Heart parish before closing with a rhetorical flourish suggesting that one might partake in the holy tradition of sharing Christ's body and blood beyond the sacrosanct confines of church in such unlikely environs as a soup kitchen ministering to the homeless or even at the dinner table while simply breaking bread with family and friends.
The earnest, inspirational sentiments of a foot soldier in the struggle for social justice.

To make a donation or to do volunteer work at the Camden Center of
Transformation, visit: http://camdencenterfortransformation.org/you.htm