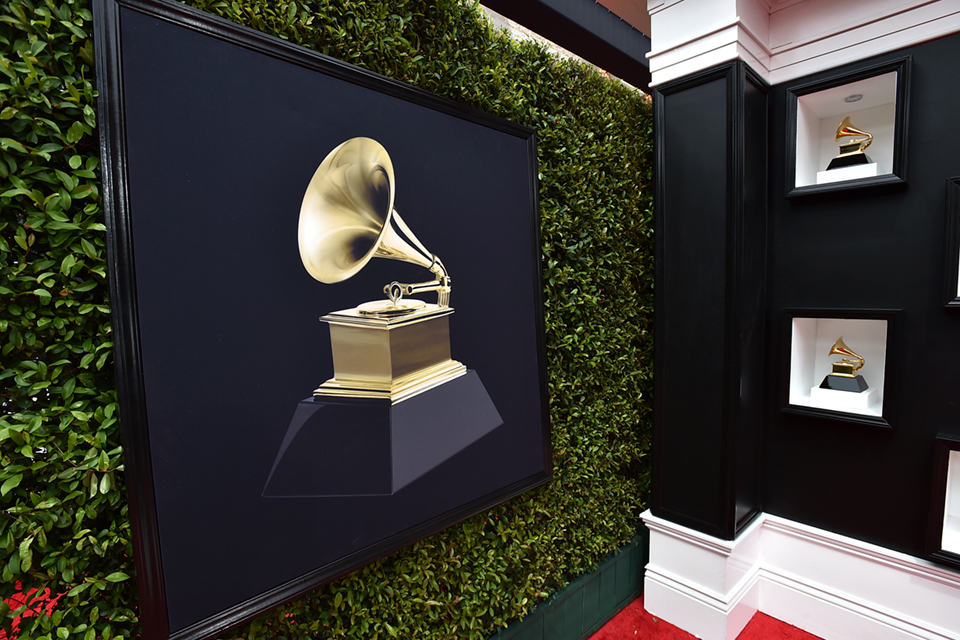 LOS ANGELES (AP) — The Recording Academy will announce nominees for the 65th Grammy Awards on Tuesday with some significant additions.

The academy earlier this year five new categories including songwriter of the year to honor music’s best composer and a special song for social change award.

The non-classical songwriter category will recognize one individual who was the “most prolific” non-performing and non-producing songwriter for a body of new work. It will take a different approach than song of the year, which awards the songwriters who wrote the lyrics or melodies to one song.

This year’s announcement will be made on a livestream beginning at noon Eastern, 9 a.m. Pacific at https://live.grammy.com/. Among those announcing the nominees this year will be Olivia Rodrigo, John Legend, Machine Gun Kelly and Smokey Robinson.

Possible nominees include Beyoncé, Kendrick Lamar, Harry Styles and Adele. Some other hopefuls include Lizzo and Steve Lacy, who both had two of the biggest songs this year.

The Grammy Awards will be handed out Feb. 5 in Los Angeles.

The new category for songwriters is a huge step forward. Last year, a rule update allowed that any songwriter, producer, engineer or featured artist on an album nominated for album of the year could ultimately earn a nomination.