Break Every Rule: Here's the Latest on Tina Turner's Life After Music 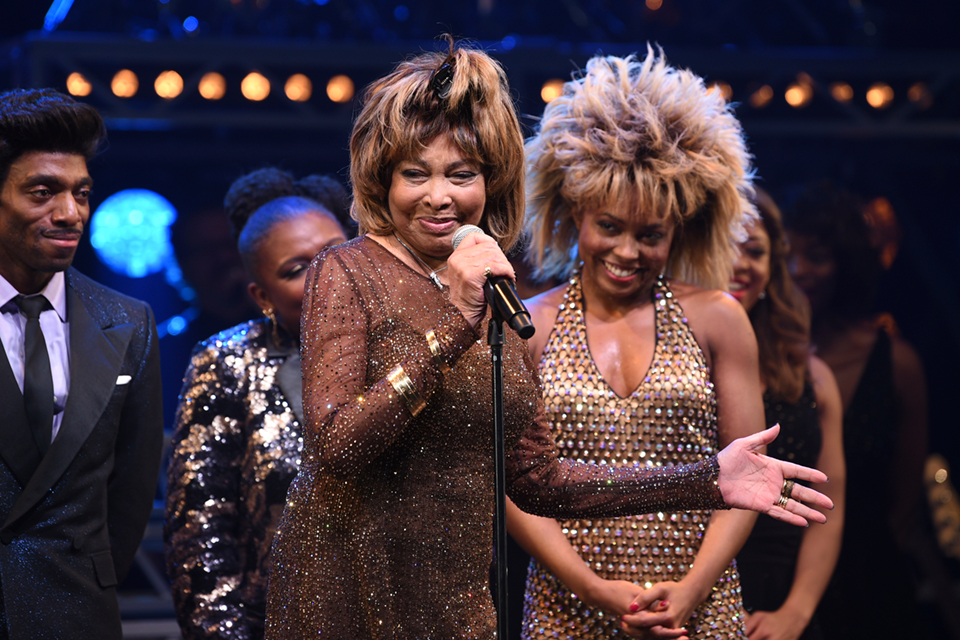 Tina Turner was born Anna Mae Bullock on November 26, 1939 in Nutbush, Tennessee, Tina Turner Online reports. She rose to prominence during the 60s and 70s as a member of the Ike & Tina Turner Revue alongside her former husband, musician Ike Turner. She raised four children: Ike Jr., Michael, Craig, and Ronald. The couple received mainstream success but behind closed doors, the relationship was in turmoil, and in 1978, they officially divorced.

In her autobiography, Turner shed light on the abuse she faced at the hands of her former husband and her fight to establish herself as an artist independent of him. Turner took the time to rebuild her career, dominating the charts during the 80s with hits like “What’s Love Got to Do with It” and “Private Dancer.”

Her musical career spans more than five decades, selling more than 200 million records across the globe. The illustrious singer and actress has received numerous awards, honors and recognitions for her work. In 2009, she retired after her “Tina! 50th Anniversary” tour and has mostly stayed out of the public eye. Nonetheless, she’s still thriving and still putting good work into the world. In honor of Turner, her indomitable soul, unconventional rise to greatness, and innumerable contributions to the culture, here’s the latest insight into Turner’s life after music, courtesy of Harper’s Bazaar.

In 1995, Tina Turner and her husband Erwin Bach moved to Switzerland. In 2013, she officially became a citizen. The couple shares a home in Zürich, and the property was featured in her TINA documentary on HBO.

Turner is an author

In 1986, the icon published her book I, Tina. In 2018, she released another book entitled, My Love Story. Just two years after its success, Turner released her latest book, Happiness Becomes You: A Guide to Changing Your Life for Good. The book is a guiding light for overcoming struggles, inspired by Turner’s own experiences as a Buddhist.

"I'm a survivor by nature, but I've had help, and I don't mean success, or money, although I've been blessed with both. The help that has been essential to my well-being, my joy, and my resilience is my spiritual life," Turner told Vanity Fair.

"The world is experiencing more angst and instability than we've seen in a long time. When so many people are facing adversity, I want to share the ways I increased my positivity and overcame every obstacle in my life, even the most impossible circumstances I faced. I know if I can do it, everyone who reads Happiness Becomes You can do it too," she added.

In November 2021, Turner was inducted into the Rock ‘N’ Roll Hall of Fame, making history as the second woman ever to be inducted twice, once alongside Ike Turner and now again as a solo artist. She was inducted into the Hall of Fame alongside Jay Z and LL Cool J and while she did not attend the ceremony, Angela Bassett, who famously played Turner in the film "What's Love Got to Do With It," did present Turner with the honor, Turner sending a special message from Switzerland.

"Now let us remember Tina is already a member of the Rock & Roll Hall of Fame from her earlier work with Ike Turner. However, what brings us here tonight is Tina's journey to independence. For Tina, hope triumphed over hate. Faith won over fear. And ambition eclipsed adversity," Bassett said.

"If they're still giving me awards at 81, I must have done something right," Turner joked.

Tina: The Tina Turner Musical opened on Broadway on November 7, 2019. Written by P-Valley’s Katori Hall, the production chronicled Turner’s remarkable journey and her rise as a global icon. Turner attended the Broadway premiere before its pause due to the COVID-19 pandemic. The show has since been nominated for 12 Tony Awards despite Turner’s initial hesitation in signing off on Hall’s production.

“She had a lot of trepidation about telling her story in a musical format. ‘How are audiences going to take seeing someone being thrown to the floor?’ and I said, ‘It’s okay for the audience to be uncomfortable. They have to see what you went through so they can see how resilient you are,’” Hall previously told reporters. 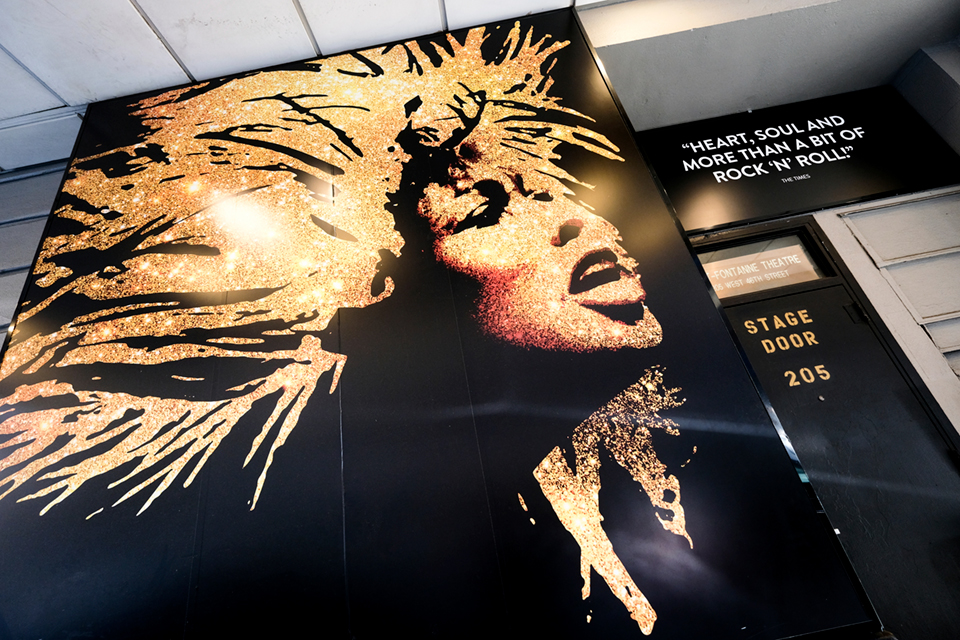 Thank you for everything Ms. Turner!

This article was originally published to BOTWC