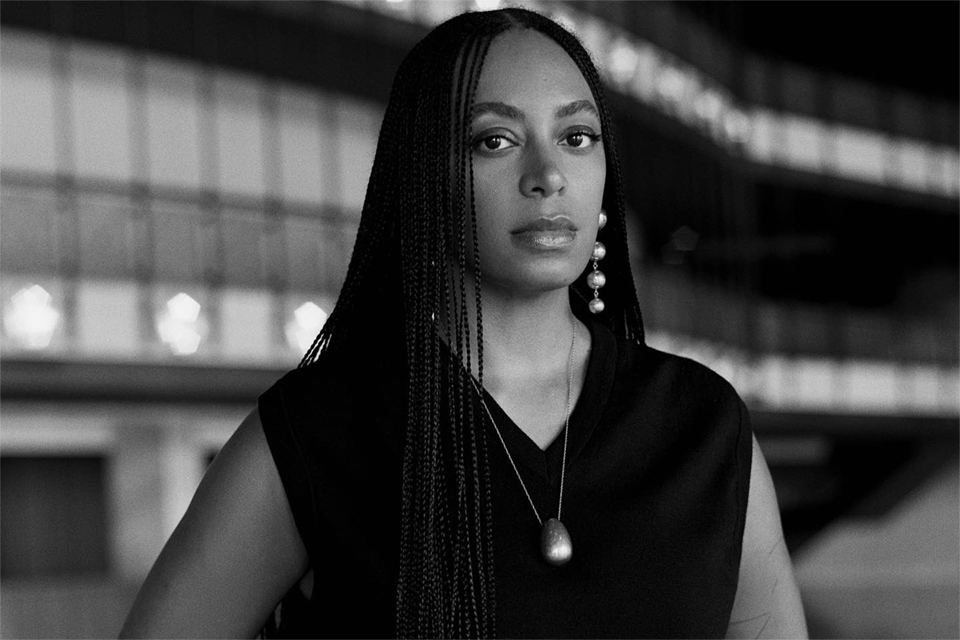 She’s the third Black woman to do so!

New York City Ballet (NYCB) announced that the singer-songwriter will be composing an original score for the annual Fall Fashion Gala this September, The NY Times reports.

Musical artist and activist Solange Knowles has been blessing us with her soulful sounds and acoustics for years. Making her big debut with hit albums “A Seat At The Table ”(2016) and “When I Get Home.” (2019)  Knowles' single “Cranes In The Sky,” also took home a grammy for Best R&B Performance in 2016. This week she shared another massive win when she tweeted she was “very excited” and announced she will be composing an original score for the NYCB. She is the first Black woman widely recognized for her composition and the third Black woman to ever work on a composition for the NYCB.

🖤very excited to announce i’ve composed an original score for the New York City Ballet 🖤 choreography by Gianna Reisen , score performed by the City Ballet Orchestra + soloist from my ensemble 🖤

This is a monumental moment for Knowles. Growing up in Houston, TX she once looked up to Houston Ballet’s Black principal dancer, Lauren Anderson, and stated in an interview with Ayana Mathis, “My dream was to go to Juilliard.” Although she didn’t attend the school, she can now write ballet composer to her list of accolades.

The dance will be choreographed by Gianna Reison and will be performed by the City Ballet Orchestra along with soloists from her musical camp. The Fall Fashion Gala is all about meshing fashion with choreography, and Solange’s musical ear will certainly fit the bill. The dance will premiere at this year’s Fall Fashion Gala September 28th, and shows begin October 1st.