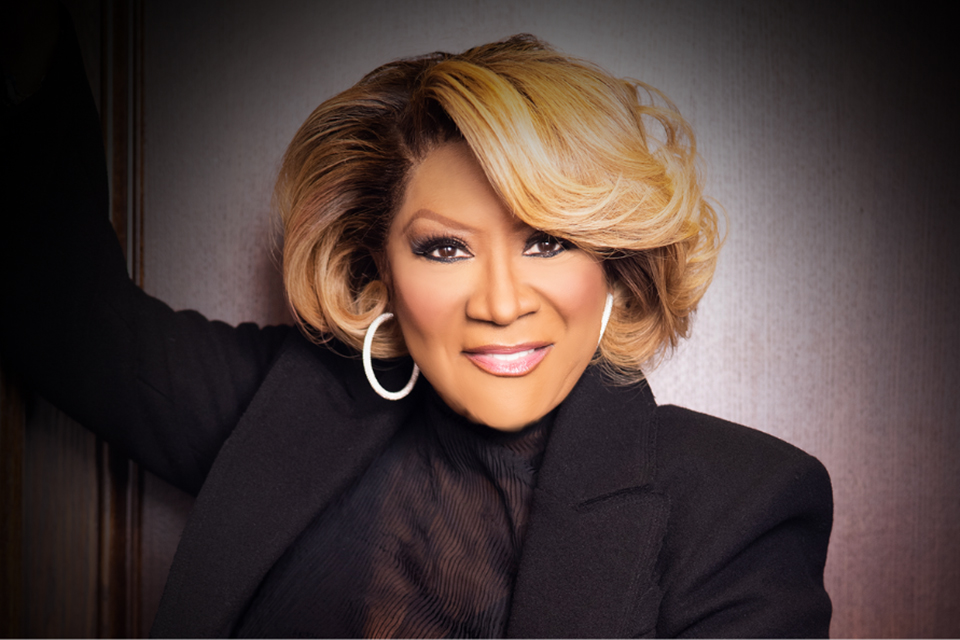 Jack of all trades

LaBelle began her career as the lead singer of Patti LaBelle and the Bluebelles, whose hits include the GRAMMY Hall of Fame inducted song, "Lady Marmalade." After launching a solo career, she achieved success with several best-selling and critically acclaimed albums, and won Best Female R&B Vocal Performance at the 1992 GRAMMY Awards and the GRAMMY Award for Best Traditional R&B Vocal Album in 1999. During her career, she has sold more than 50 million records worldwide, received the Lifetime Achievement Award from the Songwriter’s Hall of Fame and been inducted into the Apollo Theater Legends Hall of Fame and the Hollywood Walk of Fame.

LaBelle's humanitarian work includes advocacy for adoption, foster care, Big Sisters, the United Negro College Fund and many other causes and non-profit initiatives. After losing her mother, three sisters and best friend to cancer and diabetes, LaBelle channeled her personal strife into promoting awareness of these diseases, including becoming a spokesperson for the American Diabetes Association following her diagnosis in 1994. LaBelle was honored by GLAAD in 2007 with an Excellence in Media Award for her longtime support of gay and lesbian rights and participation in the fight against HIV/AIDS.

In her acting career, LaBelle starred in the NBC television sitcom “Out All Night” and hosted her own lifestyle and cooking shows, “Living It Up with Patti LaBelle” and “Patti LaBelle's Place.” She has starred in a number of popular films and television programs and was a contestant on hit shows “Dancing with the Stars” and “The Masked Singer.” She also starred in Broadway productions of “Your Arms Too Short to Box with God,” “Fela” and “After Midnight.”

In 2007, she introduced Patti’s Good Life, a successful food and lifestyle brand. LaBelle has authored six books and recently released a 20th anniversary edition of her New York Times bestseller, "LaBelle Cuisine: Recipes to Sing About."